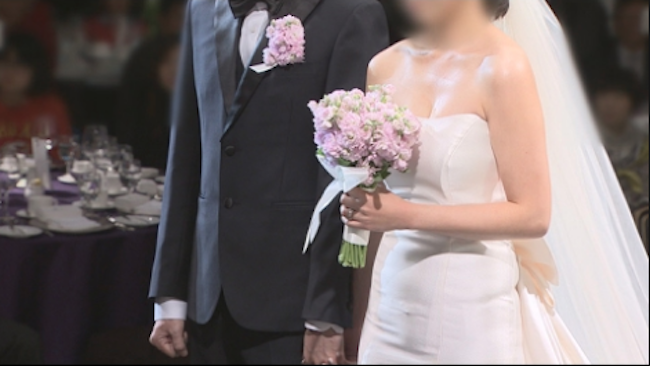 In the midst of the upheaval, statistics show that 4 out of every 10 married migrant women are suffering from domestic violence such as the recent beating incident. (Image: Yonhap)

SEOUL, Jul. 9 (Korea Bizwire) — A husband who indiscriminately assaulted his Vietnamese wife in front of his young child for her poor Korean is causing a public uproar.

In the midst of the upheaval, statistics show that 4 out of every 10 married migrant women are suffering from domestic violence such as the recent beating incident.

According to a survey conducted by the National Human Rights Commission of Korea, of 920 married migrant women living in Korea between July and August 2017, 42.1 percent, or 387, experienced domestic violence.

Among the victims who made multiple responses, 38 percent or 147 suffered from physical violence such as such as punching and kicking, and 81.1 percent, or 314, experienced severe verbal abuse.

Some 41.3 percent, or 160 people, were forced to live a Korean-style lifestyle.

In fact, the man put under emergency detention for beating his Vietnamese wife, the attacker behind the recent uproar, yelled at his wife not to cook her home country’s food.

Among women affected by domestic violence, 263, or 68 percent, were found to have suffered sexual abuse.

The number of married migrant women who died at the hands of their husband’s violence reached 21 since 2007, according to the Women Migrants Human Rights Center of Korea, a private organization.

“The victims of domestic violence had to suffer due to a combination of power relations between men and women and discrimination among foreigners who are from poorer countries than South Korea,” said an official at the Healthy Family Support Center, which conducts counselling and offers support for multicultural families.

The official also said that there is a need for improved policies and cultural awareness to help create equal family relationships.