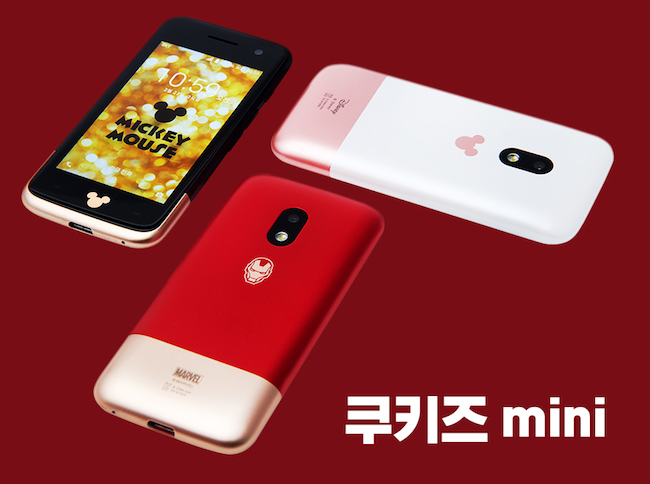 SK Telecom, the domestic market share leader in this category, revealed that it had sold more than 10,000 units of its “Cookiz Mini” smartphones specifically designed for lower-level elementary school students only nine days after the phone’s release. (Image: SK Telecom Blog)

SEOUL, March 19 (Korea Bizwire) — The strategy of targeting select age groups with customized smartphones is reaping rewards for wireless service providers. SK Telecom, the domestic market share leader in this category, revealed that it had sold more than 10,000 units of its “Cookiz Mini” smartphones specifically designed for lower-level elementary school students in only nine days after the phone’s release.

The Cookiz Mini was developed by taking into consideration the physical attributes of its targeted 2nd through 5th grade user base, the possible harmful effects that children need to be protected from when using an internet-access phone, and the excessive enthusiasm for early childhood education that is deeply rooted in the South Korean psyche. Comprising all of these qualities, SK Telecom’s so-called “strategic phone” is being lauded as having been designed with a precise understanding of the distinct qualities that mark the South Korean consumer.

While the smartwatch versions of children’s phones are generally geared towards pre-school youngsters and are thus too small for kids in the second grade and up, smartphones used by adults carry the concern of possible addiction and the risk of exposure to inappropriate and harmful content, which made many parents nervous.

The Cookiz Mini sets parents’ minds at ease by cutting off the danger of smartphone addiction and exposure to undesirable content from the beginning. Web browsing, the app store, and mobile chat service Kakao Talk are some of the services that are blocked from use on the device. Instead, SK Telecom has focused on the presence of educational features such as Naver dictionary and Naver’s translation service Papago. 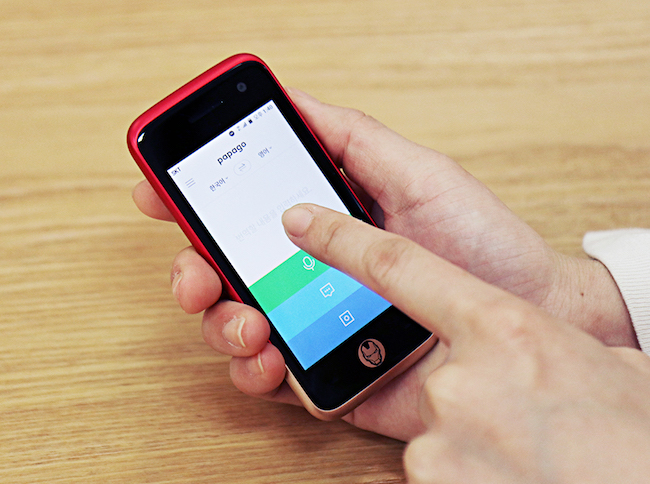 The screen was reduced in length from the typical 5 inches to 3.2 inches, and the phones incorporate popular characters from Disney and Marvel to appeal to the younger users.

Cellular devices that limit access to the internet, such as flip phones and feature phones, are also growing in popularity with the arrival of the spring educational semester. Should their phones have internet access, such devices may serve as an unwelcome distraction for students scheduled for all-important exams, which is why internet blocked “crippled” phones are counterintuitively growing in favor.

SK Telecom on March 16 released its “LG Folder” flip phone for the exam-taking crowd. Tailored to their specific needs, the flip phone connects to the web, but app downloads, games or Kakao Talk messaging is not supported. The low-cost MVNO industry is also releasing a variety of phones tailored to exam takers’ needs and are ramping up marketing efforts for these devices.