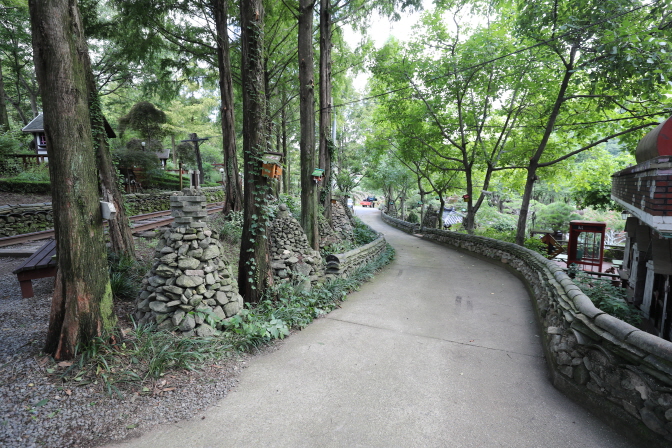 SEJONG, Jan. 30 (Korea Bizwire) — Almost half of South Koreans were found to have experienced agricultural tourism, mainly to escape from everyday life and relax.

The Rural Development Administration conducted a survey of 10,264 citizens over 15 years of age, 41.1 percent of whom said they had been on an agricultural tour program.

The survey estimated that respondents went on a total of 60,992 agricultural tour programs, for an average of 1.6 trips per person.

Another 68.4 percent of respondents went on agricultural tour programs with their family, in groups of four on average.

Among activities done at the tour, 46.9 percent of respondents participated in local food tasting and visited popular restaurants. Most respondents went on a tour in the summer, followed by spring, autumn, and winter.

Roughly half of the respondents spent more than one day for the tour, and chose their means of accommodation based on convenience (23.4 percent) and price (15.7 percent).