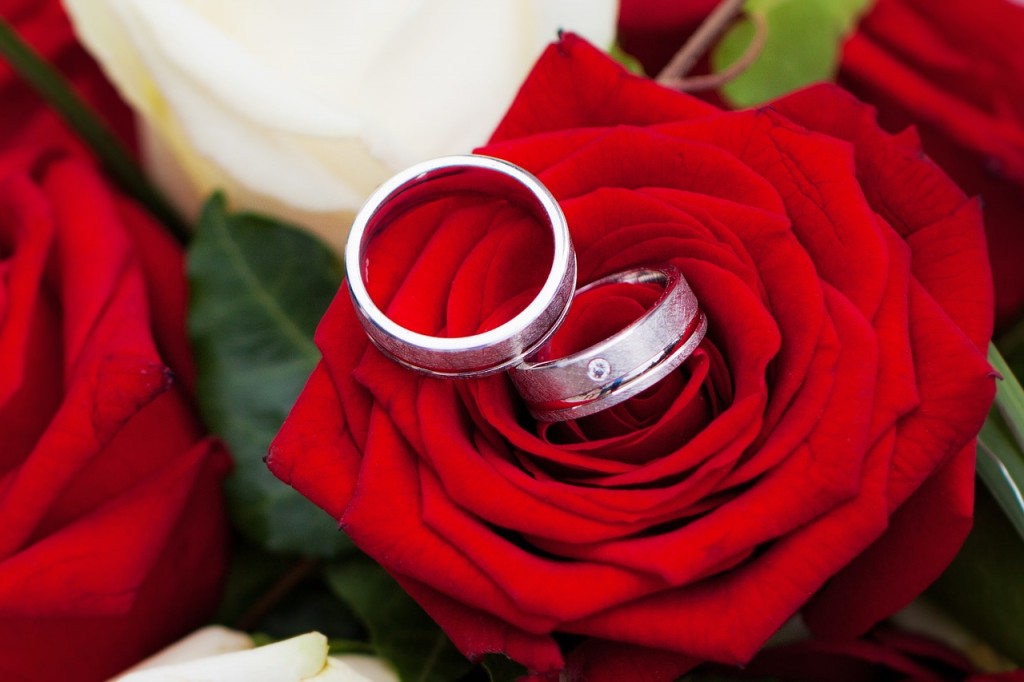 Four out of ten women believe marriage is no longer something you have to do. (image: Nina-81/pixabay)

SEOUL, Korea, Feb 13 (Korea Bizwire) – A survey said four out of ten women in their age between 20 and 30 believe marriage is no longer something you have to do no matter what. According to Hyundai Economic Research Institute on February 12 based on a phone survey conducted for two weeks between January 8 and 21 on young 539 men and women, as many as 40.4 percent of 287 women respondents answered marriage is optional while 59.6 percent said marriage is a must-do thing in life.

As for male respondents, 27.8 percent said you don’t have to get married if you want. As to a question “What makes you think marriage is optional?” most respondents said that’s because of cost burden for a house and wedding ceremony (42.1%), followed by the current economic conditions that make jobs more insecure (34.0%), disruption of enjoying personal life (14.3%), and difficulties with getting along with in-laws (9.1%).

To a question about childbirth, respondents said it is hard because of cost burden to give birth to a child and raising one (44.3%), the current economic conditions (30.4%), disruption of personal life (13.0%), difficulties of childrearing itself (6.5%), and lack of childcare facilities (5.2%).

A researcher who was responsible for writing the report with Hyundai Economic Research Institute said, “There are certain obstacles to marriage and childbirth for young men and women. In order to encourage people to have more children, the government needs to do something tangible to relieve the burden in raising children.”