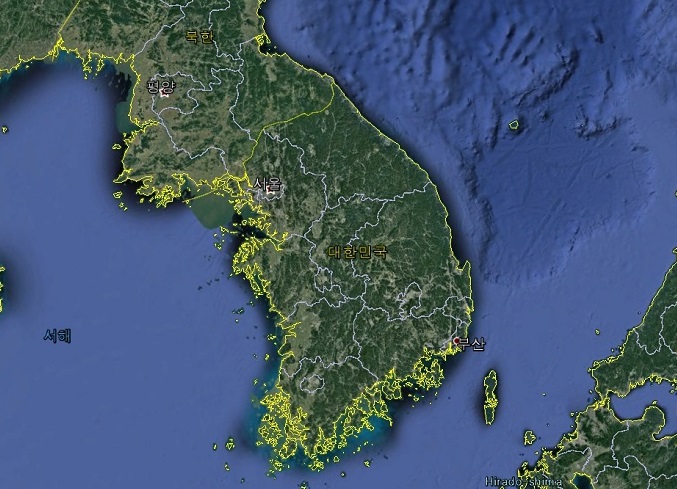 The location and current status of military facilities are classified as secret in accordance with the legislation on information and communications networks. (image: Google Maps)

Rep. Park Kwang-on, based on a report received from the Ministry of Defense, said that up to 40 percent of all South Korean military facilities are left exposed on Google’s satellite map.

Park did not reveal the exact number of military facilities due to security concerns.

The location and current status of military facilities are classified as secret in accordance with the legislation on information and communications networks.

Satellite maps provided by Google, however, show not only the location of the military facilities, but also the latitude, longitude, and access routes surrounding the area.

Park claimed that while this issue has been brought up since the 2000’s, Google has been continuing to turn a blind eye to the complaint.

This goes against Google’s original stance that blurring certain parts of the satellite image goes against ‘global standards’.

Nevertheless, experts argue that South Korea has no means to enforce any measures against Google, since its servers are located outside of South Korea’s legal jurisdiction.

“We have to come up with new offshore regulations to stop foreign service providers from exposing information that poses a risk to South Korea’s national security,” said Park.