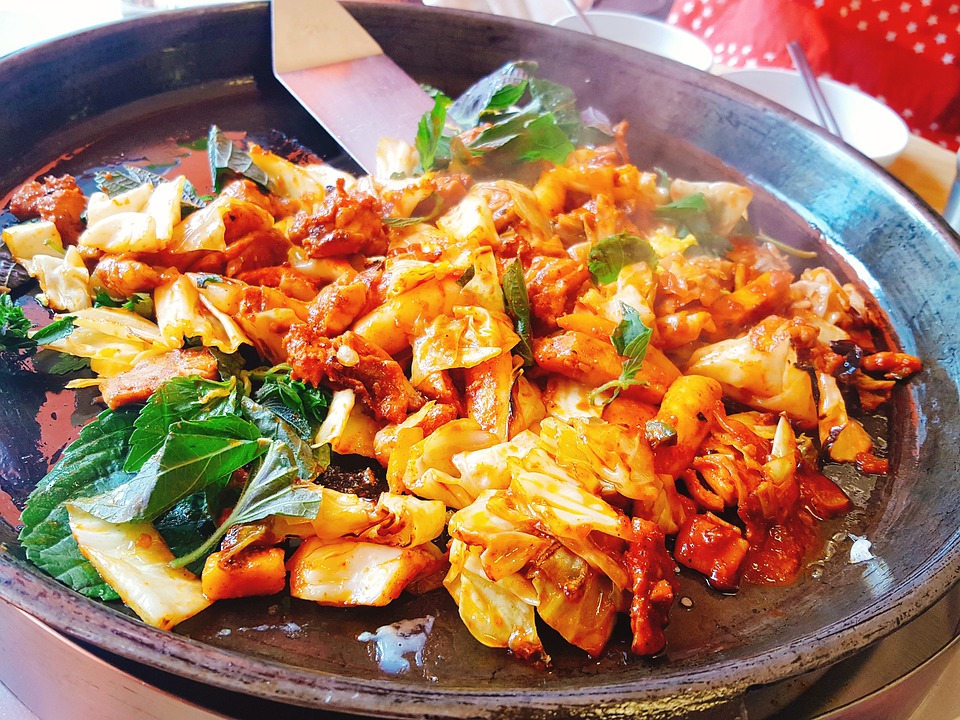 GANGNEUNG, June 24 (Korea Bizwire) – With only two years left to go until the PyeongChang 2018 Olympic and Paralympic Winter Games, a suggestion popped up during a strategy forum at Gangneung, a city in Gangwon Province, that Korea should host a food festival that introduces the province’s food culture to the rest of the world prior to the 2018 Winter Olympics (PyeongChang is a county in Gangwon province).

The forum held Friday was titled ‘Globalization Strategy and Discovery of Korean Food Culture of Gangwon in Preparation for the 2018 Winter Olympics’. During the forum, professor Kim Bok-nam from the department of tourism, cooking & catering at Hallym Polytechnic University, emphasized how PyeongChang 2018 is a big opportunity to introduce the province’s food culture to international visitors.

“The 2018 Winter Olympics is the perfect opportunity to develop Gangwon’s food culture,” said professor Kim. “I’d like to suggest that we establish a committee that focuses on such an effort.”

He also claimed that there is a need to hire and educate professional presenters who can help explain and provide guidance to Gangwon’s food culture.

Most importantly, he proposed that Korea host a food festival in 2017 as a pre-Olympic event.

The proposed event could be the perfect tool to experience, examine, and prepare for the upcoming Olympics. It would also help promote the province’s food culture.

Gangwon Province is located to the east of Gyeonggi Province, which surrounds the Seoul Metropolitan Area. Its inland and mountain areas are highly-developed in dry-field farming, producing corn, potatoes, and buckwheat, whereas its coastal areas boast fresh seafood from the East Sea.

Dishes that hail from Gangwon include ‘dak galbi’, spicy stir-fried chicken, ‘makguksu’, a buckwheat noodle dish served in a chilled broth, and ‘gamjajeon‘, a Korean-style pancake made by pan-frying finely grated potato.