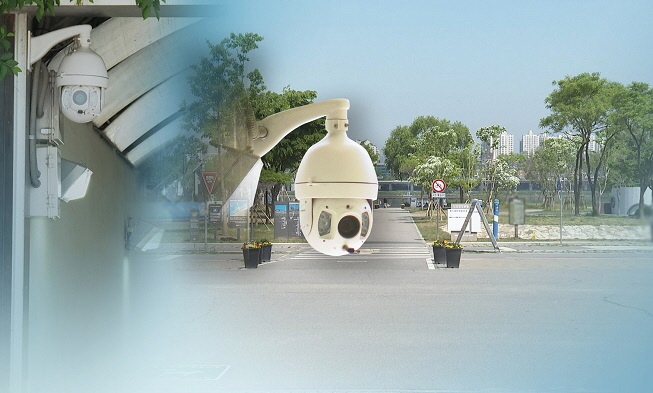 The plan to complete the installations of new CCTVs, including 40 smart poles, by the end of June, will boost the total number of cameras from the current 163 to 567, officials said. The new installations will be concentrated around lawn plazas and other popular zones.

Calls for installing more cameras at Han River parks have risen after the 22-year-old medical college student disappeared from a riverside park in southern Seoul in April of last year. He was found dead in the river a few days later.

Despite an intensive police investigation, what exactly happened to the student remains unclear, leading many to blame the lack of CCTV cameras at the park.