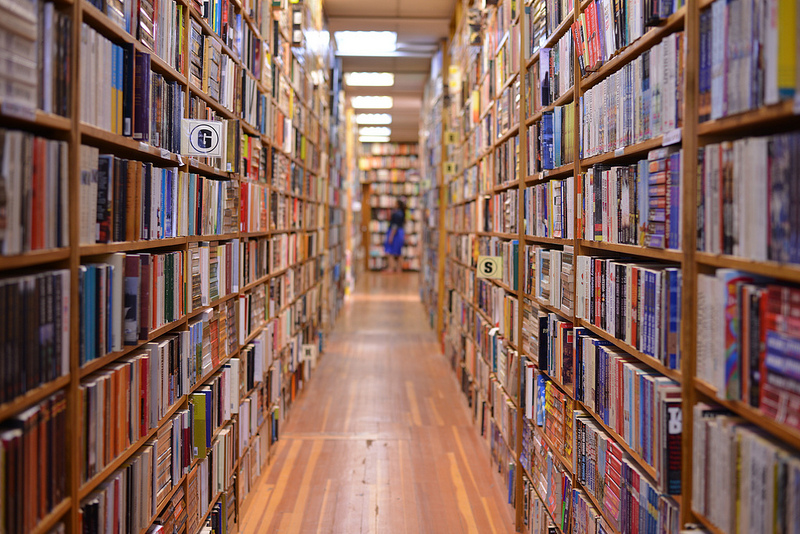 SEOUL, Korea, Feb 24 (Korea Bizwire) – The total number of books published last year was 43,146, with the total number of copies reaching 8.65 million, according to the Korea Publishers Association. As these are figures the association collected based on the books submitted to the National Library of Korea and the National Assembly Library of Korea between January 1 and December 31 in 2013, those such as periodicals and textbooks are excluded.

The number of books published is 8.2 percent higher than the previous year, largely thanks to the publishers’ conscious marketing effort to overcome the recession. In addition, the average number of copies per title has declined slightly reflecting the trend toward the readers’ diverse interests. The average price of books for the year increased 5.7 percent, with the across-the-board rise in prices except in areas such as religion, language learning, and children’s books.