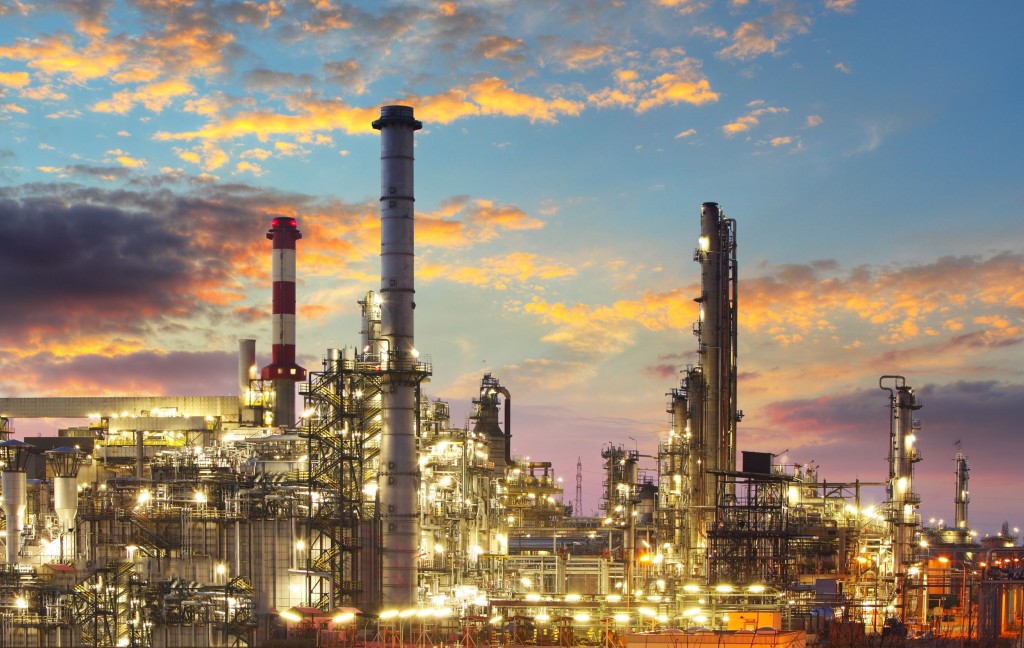 “Their reliance on the Chinese market is too big, and they are vulnerable to any problem caused in their China business,” a source said. (image: KobizMedia/ Korea Bizwire)

According to the sources, LG Chem, the country’s No. 1 player in the chemicals sector, is attempting to expand its presence in the North American and the European markets to sell its high-end products, thus trimming the portion of its exports to China that currently account for some 60 percent of foreign sales.

LG Chem has been already operating plants in Vietnam and Poland, and selling goods produced at its production facilities there.

In 2010, the company took over Titan Chemicals Corp. Bhd., a Malaysian petrochemical company, for 1.5 trillion won (US$1.2 billion won). Lotte Chemical is seeking to build a joint venture in the U.S., along with Axiall Corp., a leading U.S. chemicals firm.

SK Global Chemical, a unit of the country’s top oil refiner SK Innovation Co., formed a partnership with Saudi Basic Industries Corp. (SABIC) last year, one of the world’s largest petrochemical groups, to start a global nexlene business. It already has a naphtha cracker center in China, established in a joint venture with China’s state-run refiner Sinopec Corp. in 2014.

Early this year, the company said it would take over Dow Chemical Co.’s ethylene acrylic acid (EAA) business in a bid to diversify its business portfolio.

The deal includes the purchase of EAA production facilities in the United States and Spain, and the related technology, it added.

The company said the takeover is aimed at helping it venture into the packaging business.

“Their reliance on the Chinese market is too big, and they are vulnerable to any problem caused in their China business,” a source said. “Their move to diversify markets through mergers and joint ventures may help reduce their dependence on China.”