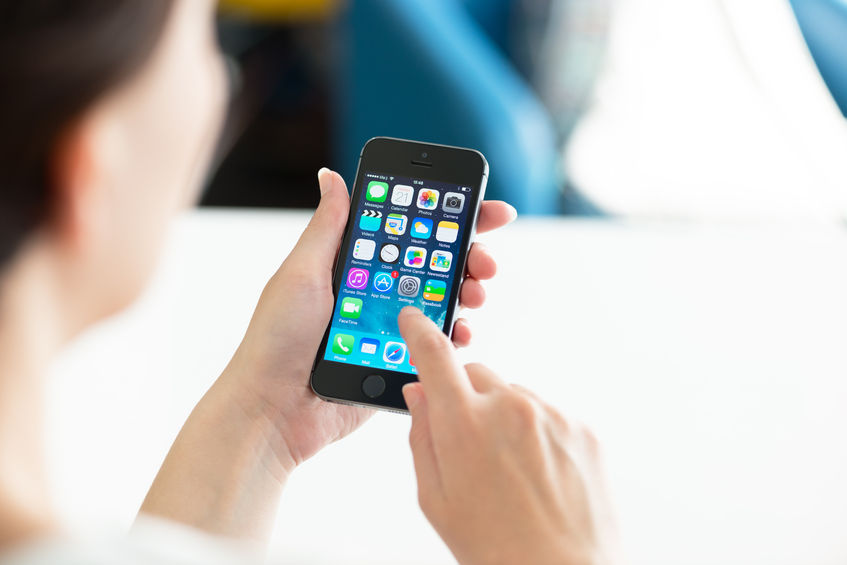 SEOUL, Sep. 9 (Korea Bizwire) – Out of 800 billion won of membership points provided by three mobile telecom service firms a year, as much as 500 billion won ended up disappearing without being used. According to Congressman Jun Byung-hun (New Politics Alliance for Democracy) who is a member of the Science, ICT, Future Planning, Broadcasting & Communications Committee, the value of total membership points as of 2012 was 791 billion won.

Of this, SK Telecom took the lion’s share of 55.3 percent at 437.1 billion won, with KT and LG Uplus accounting for 287.4 billion won (36.3%) and 65.5 billion won (8.3%), respectively. The share of the points that subscribers actually used for discount offers was only 40.0 percent at 316.5 billion won. The remaining 474.5 billion won worth of points are just offered for promotional purposes but lapse without being used.

National Assemblyman Jun said, “Telecom companies must ensure that the membership points be used with mobile subscribers benefited from the points instead of offering for promotional ends. In addition, the telecom firms must not change the list of merchants in which subscribers can redeem points without the subscribers’ consent.”