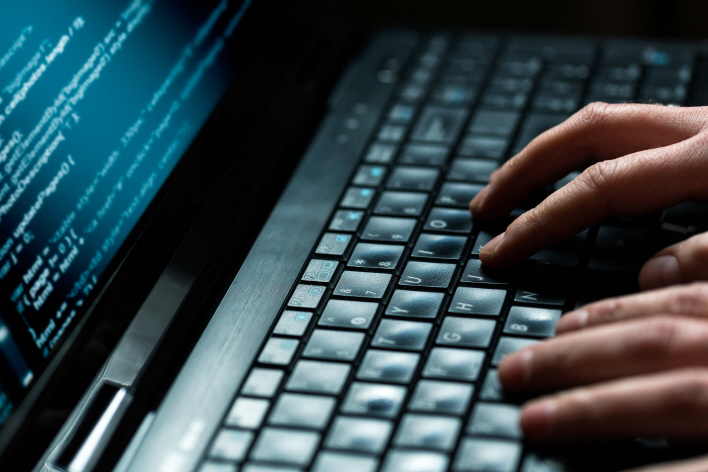 SEOUL, Oct. 16 (Korea Bizwire) — Seven in 10 South Koreans are in favor of the mandatory use of real names in posting comments on the internet, according to a poll released Wednesday.

The poll of 502 adults nationwide conducted Tuesday by pollster Realmeter found that 69.5 percent support the use of real names in writing online comments.

About half, 33.1 percent, of the supporters said they are very much in favor of the introduction of a real-name online comment system, Realmeter said.

Only 24 percent of the respondents are against the use of real names in online comments, with the remaining 6.5 percent refusing to answer or saying they don’t have an opinion, the pollster said, noting support for real-name comments was the majority opinion regardless of region, age and political ideology.

The poll has a margin of error of plus or minus 4.4 percentage points, with a confidence level of 95 percent.

The outcome of the survey drew particular attention, as singer-actress Sulli was found dead in an apparent suicide Monday after having reportedly suffered from negative online comments.