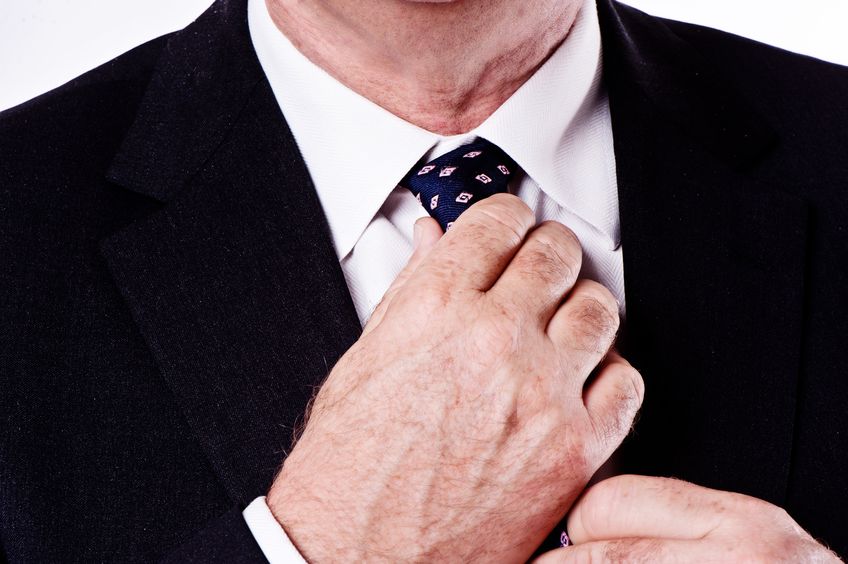 The average retirement age for the respondent firms stipulated under the employment contract was 58.2 years of age. (image: Kobizmedia/Korea Bizwire)

SEOUL, Dec. 17 (Korea Bizwire) – Survey results revealed that seven out of ten large corporations with more than 300 employees would try to reform their salary schemes if the government pushes for mandating the retirement age to 60.

According to a survey conducted by Research & Research commissioned by the Federation of Korean Industries, the average ratio of employees who stay with the company until the retirement age was 59.1 percent, with most of those who do consisting of production and production administrative workers. The survey sent out the questionnaire to Korea’s top-500 firms in terms of sales revenue and 181 firms answered the questions.

The average retirement age for the respondent firms stipulated under the employment contract was 58.2 years of age. The percentage of those firms allowing their workers to stay with them over 60 years was 28.7 percent.

As to the question what’s needed most for introducing the wage peak system, 28.2 percent said introduction of a bill to mandate such a scheme, 27.6 percent responded the government’s financial assistance when introducing the scheme, 25.4 percent picked cooperative relationship with workers and unions, and 17.1 percent said workers must not see the introduction of the scheme as a change for the worse.

As to the question what impact the legally binding rule to mandate the retirement age to 60 would have on their business, 32.6 percent said it would be very negative while 39.8 percent and 26.0 percent answered slightly negative and no impact, respectively.