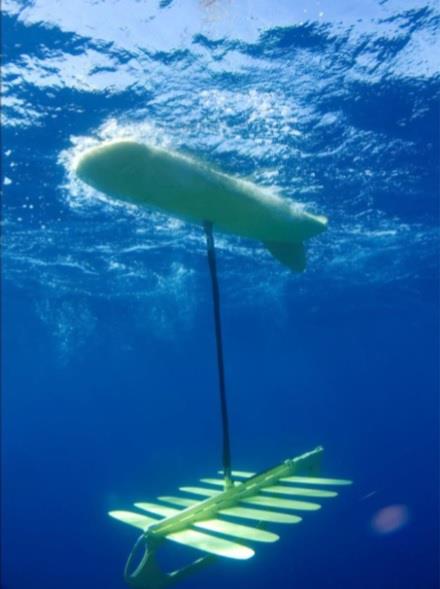 The biggest advantage of using self-powered unmanned equipment such as the Wave Gliders is of course their remote operation and economic efficiency. (image: Korea Hydrographic and Oceanographic Administration)

According to the Korea Hydrographic and Oceanographic Administration, the unmanned surface vehicles, equipped with autonomous navigation systems, will be in service for the next five years starting in April, as part of marine environment studies in the region.

The drones are powered exclusively by wave energy, and can maneuver by themselves based on pre-defined navigational data. Information collected by the drones is relayed back to researchers via satellite communications.

The Wave Glider being deployed to the waters off Dokdo Island will cover some 12.7 square kilometers of sea area, mapping the seabed with its multi-beam echosounder, while the other is being introduced to the 87-kilometer waterway between Dokdo and Ulleungdo and will collect maritime data such as the direction and speed of sea currents, water temperature, and salt concentration – which can be crucial for vessels operating in the region. 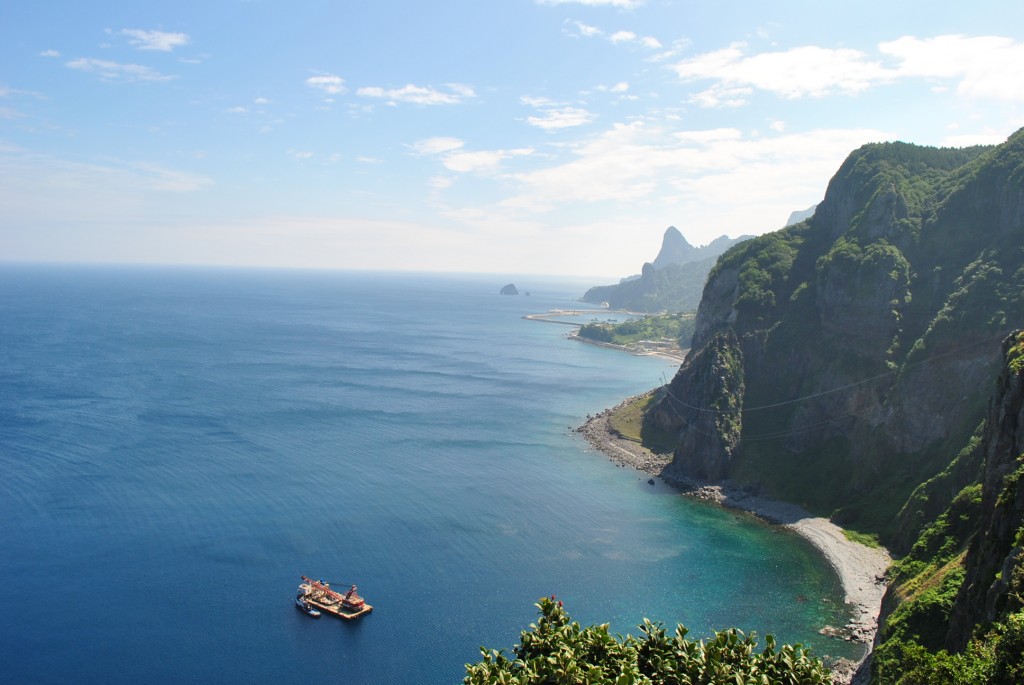 The biggest advantage of using self-powered unmanned equipment such as the Wave Gliders is of course their remote operation and economic efficiency. Researchers can also collect consistent data over a prolonged period of time regardless of the weather conditions, which often hinder manned research projects.

Exploring dangerous waters or areas with no research buoys is possible with the USVs, officials said, adding that preventing secondary accidents from shipwrecks or sunk cargo is also achievable by more accurately monitoring their location and direction of movement.

“If we get good results from the five-year study, we’ll expand our use of unmanned instruments along with other new technologies,” said a KHOA official.

The administration will be introducing additional Wave Gliders on waterways from Pohang, Gangneung, and Donghae to Ulleungdo, starting in 2019.

One thought on “Underwater Drones to Explore Korea’s East Sea”