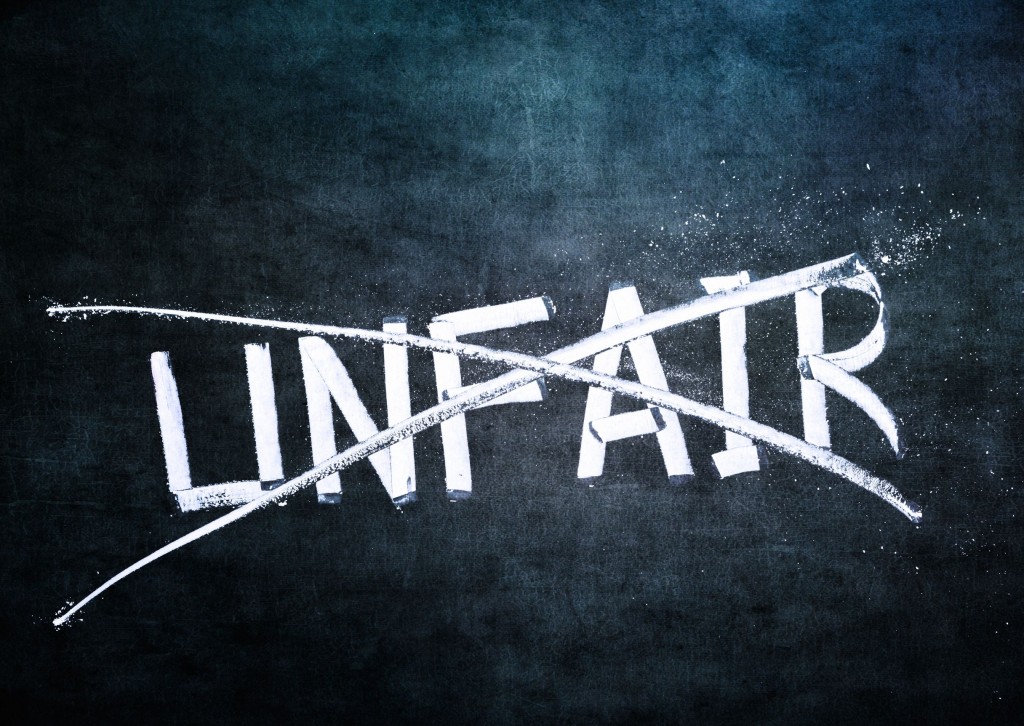 Notably, the perception of society lacking fairness was strongest among teenagers and those in their 20s, with 83.8 percent of them saying they think Korean society is being played by unfair rules. (image: KobizMedia/ Korea Bizwire)

SEOUL, March 9 (Korea Bizwire) – Eight out of 10 South Koreans think the society they live in is “unfair,” with the perception most deeply rooted among the younger generation, a poll showed Thursday.

According to a latest report by Nielson Korea, 80.1 percent of 1,000 respondents surveyed answered that they regard society as “being not fair.” The result was based on a poll of local residents aged from 19 to 70, which was carried out between Feb. 17-23, the local unit of the global research firm said.

Notably, the perception of society lacking fairness was strongest among teenagers and those in their 20s, with 83.8 percent of them saying they think Korean society is being played by unfair rules, it said.

In response to a question asking the possibility of a person moving up the social ladder through a “fair go”, only 21.3 percent agreed that it was possible. Over half of the respondents said such a chance to change social class was 10 percent or less, reflecting their negative view about society.

Asked which stratum in the social hierarchy they think they belong to, 46.9 percent said they see themselves as middle class, followed by 41.3 percent who put themselves at the bottom of the social pyramid, 10.7 percent between the top and the middle, and 1.1 percent at the apex.

Family wealth was the most essential factor for success, with other factors such as parents’ jobs or social status, personal connections and education status included.

More than half of the respondents picked politics as a major reason that undermines social fairness, followed by government administration, law enforcement, private companies and media, according to the survey.