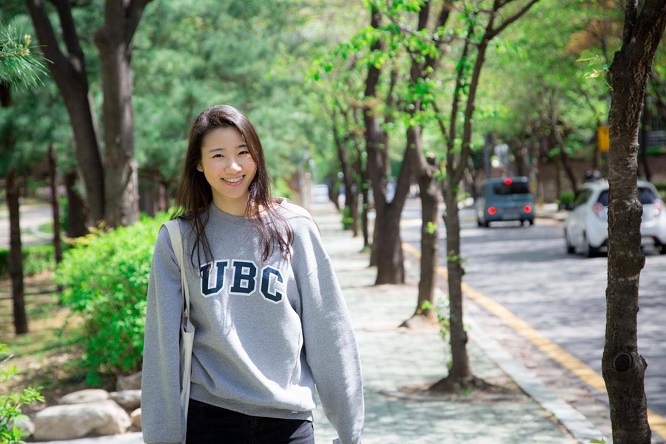 Tseng Yi-lin, the victim who died in a DUI accident in Gangnam Ward in southern Seoul on Nov. 6, 2020, smiles in this undated file photo provided by her family and friends.

SEOUL, June 9 (Korea Bizwire) — The Supreme Court on Thursday finalized an eight-year prison term for a man charged with causing a car accident while driving under the influence of alcohol that resulted in the death of a Taiwanese student in 2020.

In a retrial, the top court upheld a lower court’s ruling that found the 52-year-old driver, only identified by his surname Kim, guilty of running Tseng Yi-lin over and killing her at a crosswalk in Seoul’s Gangnam district on Nov. 6, 2020.

Kim was initially sentenced to eight years in prison, despite the prosecution’s request for a six-year jail term. His sentence was then upheld by a higher court.

The ruling, however, was struck down by the Supreme Court earlier this year and sent back to a lower court for review, after the Constitutional Court ruled that a law calling for aggravated punishment against repeated offenses of drunk driving is unconstitutional.

“We have put a priority on social consensus that asks for stern punishment against drunk driving, as it not only takes the life of a driver but also the life of others and it has high possibility of threatening others’ assets as well,” the judges said in Thursday’s ruling.

Tseng, a doctoral student studying theology at a Seoul university, was crossing a crosswalk at the time of the accident. Kim was found to have ignored traffic lights and been driving over the speed limit.

The deadly crash sparked public outrage in and out of the country after her family posted a petition calling for tough punishment for the driver on the website of the then-presidential office Cheong Wa Dae.