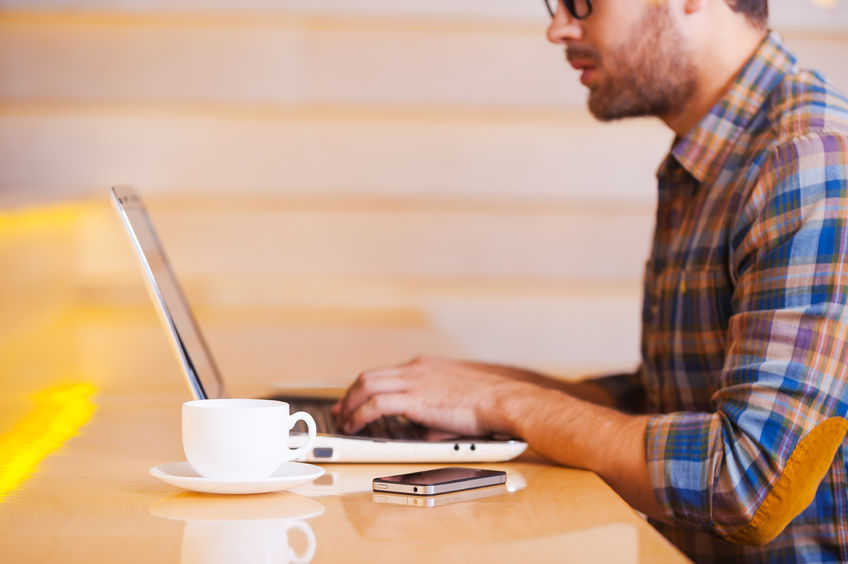 However, the adoption rate of flexible work-hour policies is still low compared to other developed nations, as only 22 percent of domestic companies make use of flextime systems. (image: KobizMedia/ Korea Bizwire)

SEOUL, June 27 (Korea Bizwire) – With flextime working arrangements becoming increasingly popular in Korea, Yuhan-Kimberly is an example of a company that has successfully implemented flexible work hours. A year after its adoption, the company’s revenue has increased by more than 10 percent, and college students now rank it as one of the most desirable companies to work for.

Flextime grants employees the freedom to choose their own workdays, and their start and finish times. A recent survey conducted by the Korea Chamber of Commerce & Industry (KCCI), revealed that 92.8 percent of the companies that adopted flextime for their employees were satisfied with the results. The survey was conducted with the participation of the 300 member companies of the KCCI.

Satisfaction rates for employees were higher than those of employers, and the survey revealed that 96.7 percent of the employees (multiple responses) replied that ‘(the policy) allowed a better work-family balance’, while 96 percent replied that their ‘job satisfaction level has increased (after the adoption of the system)’.

Corporations pointed to ‘improved productivity’ (92 percent), ‘decreased turnover rate’ (92 percent), and ‘recruitment of more talented personnel’ (87.3 percent) as some of the major positive outcomes of a flextime system.

However, the adoption rate of flexible work-hour policies is still low compared to other developed nations, as only 22 percent of domestic companies make use of flextime systems. The figure further decreases when considering various forms of flextime systems.

For instance, the adoption rate for flextime policies where employees can choose their start and finish times was only 12.7 percent, far lower than the United States (81 percent) and Europe (66 percent). The rate for flextime in which employees work shorter hours than regular full-time (8 hours) was even lower at 11.3 percent, whereas the U.S. and Europe come in at 36 percent and 69 percent, respectively.

Furthermore, the adoption rate for flextime in which employees increase their working hours during busy days and work shorter hours on less-busy days was only 9.2 percent. Telecommuting had the lowest adoption rate at only 3 percent.

Corporations identified labor costs and difficulties in personnel management as major obstacles in adopting flextime systems. The study noted that 24.7 percent of the surveyed companies that are considering implementing a flextime system pointed to ‘burden of labor cost in finding substitutes’. Other responses included ‘existing employees dissatisfied with increased workload’ (23.3 percent), ‘difficulties in personnel management’ (24.7 percent), ‘unable to find suitable substitutes’ (14.7 percent), and ‘unfamiliarity with the system’ (14.6 percent).

“Not all corporations can benefit from implementing a flextime system,” said a KCCI official. “It’s also important to improve corporate culture that relies heavily on face-to-face business methods and frequent overtime work.”