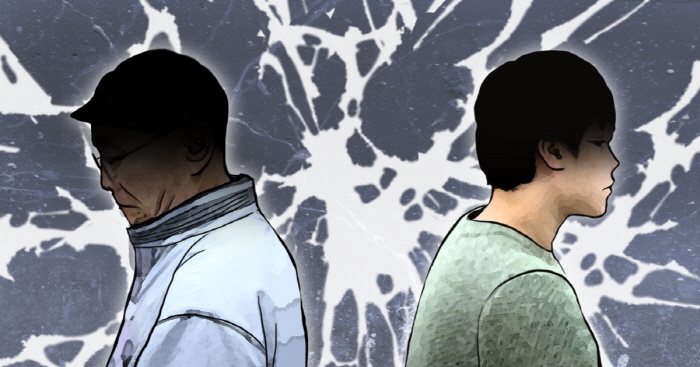 SEOUL, Sept. 6 (Korea Bizwire) — A new study has revealed that 5 out of 10 South Korean senior citizens say they have difficulty communicating with those belonging to younger demographic groups.

Of adults middle-aged and younger, 90 percent stated that they could not communicate with the elderly.

The results of the study, which was included as part of a report on aging, were announced at the 3rd ASEM Conference on Global Ageing and Human Rights of Older Persons held yesterday at the Four Seasons Hotel in Jongno, Seoul.

The National Human Rights Commission of Korea, the organization that commissioned the report, surveyed 1,000 senior citizens and 500 young and middle-aged adults for the study.

According to the survey results, approximately 51 percent of senior citizens said that they were not able to communicate with younger adults, and 44 percent of senior respondents felt a strong sense of inter-generational conflict.

Meanwhile, 88 percent of young and middle-aged adults felt they could not effectively communicate with senior citizens, while 80 percent said they felt that inter-generational conflict was severe.

Moreover, senior citizens were further burdened by having to take care of their own elderly parents in addition to looking after their grandchildren.

According to the same survey, 25 percent of senior citizens said that they were unable to pursue their own interests or had gotten ill because they were too busy taking care of elderly family members.

Approximately 33 percent had not been fairly compensated for their caretaking services.

Among the respondents, approximately two-thirds of senior citizens said that the government should be responsible for taking care of the elderly and young children, and over 85 percent of young and middle-aged adults agreed.