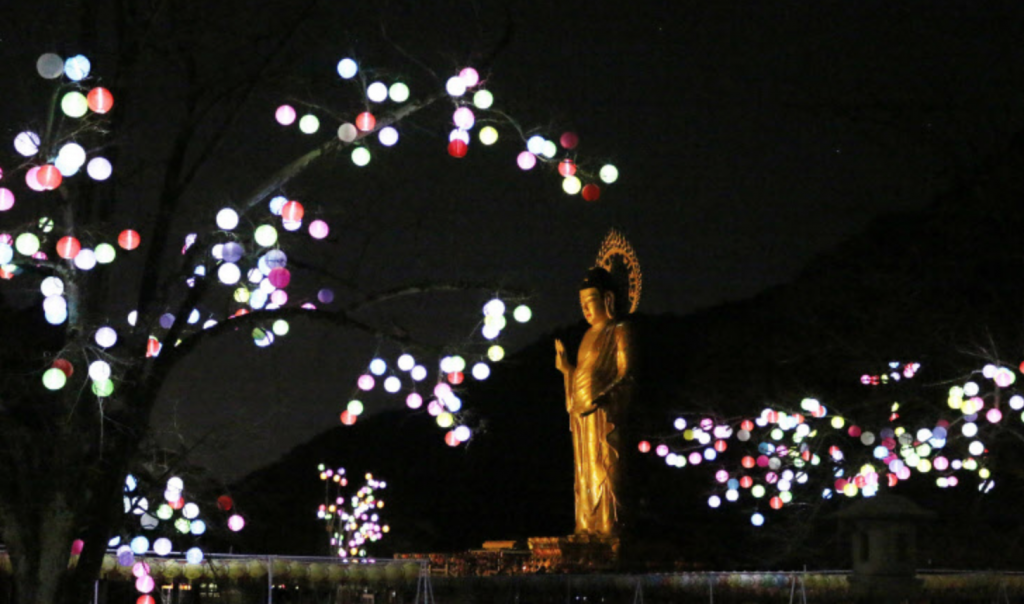 BOEUN, South Korea, April 13 (Korea Bizwire) – On the occasion of the 2,561st celebration of Buddha’s Birthday (May 3), Beopjusa temple is offering a special nighttime experience for visitors and Buddhist apprentices with some 9,000 paper lanterns, including 5,000 solar-powered LED lanterns.

The temple will be open to visitors on Fridays and Saturdays starting this week until the end of the month, officials said.

Located within Songnisan National Park in North Chungcheong Province, Beopjusa is currently the head temple of the Jogye Order of Korean Buddhism, the biggest order in South Korea. It was first constructed in 553, then later rebuilt in 1624 after being burned down during the Japanese invasions from 1592 to 1598. 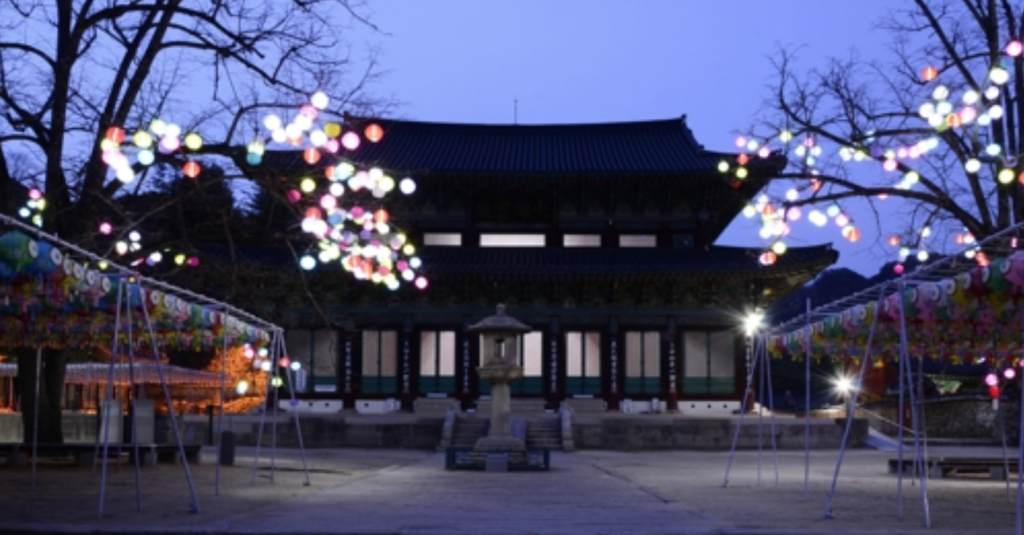 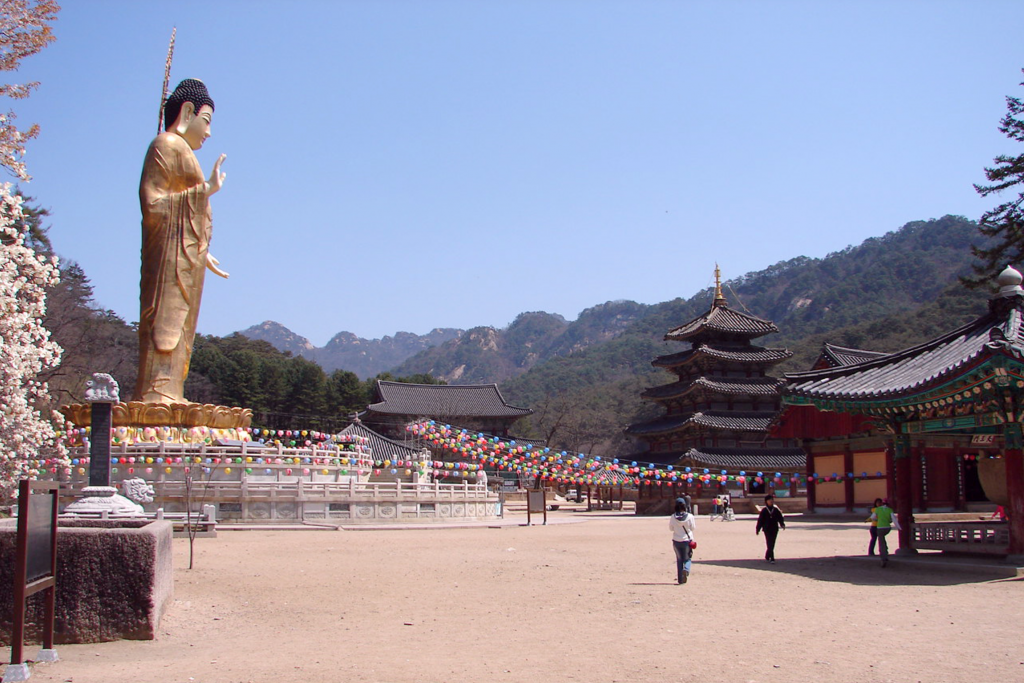