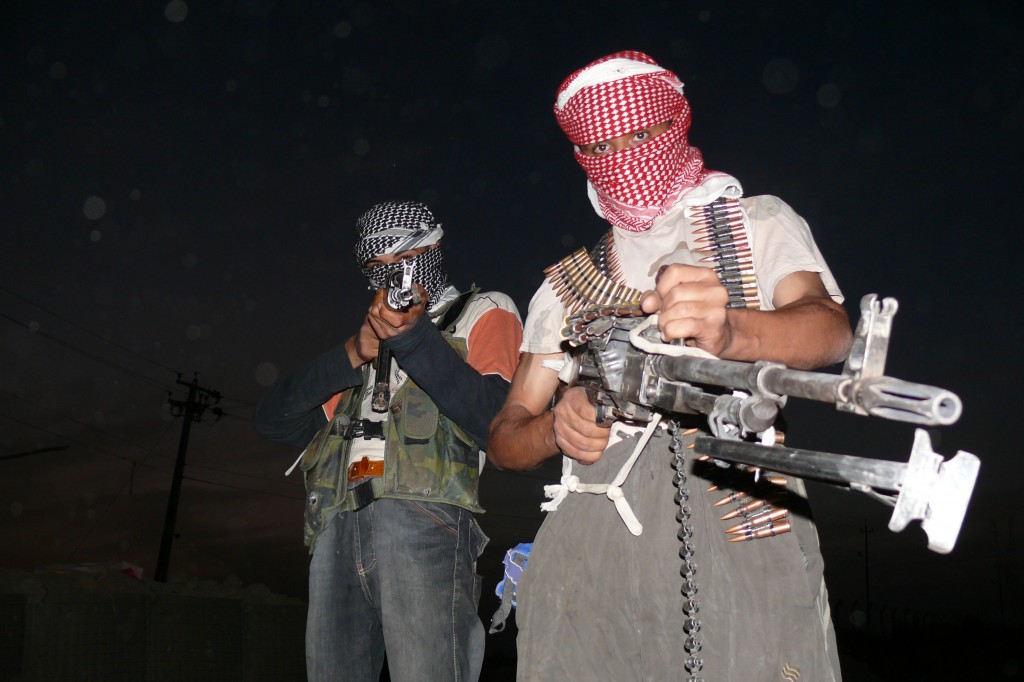 ISTANBUL, Jan. 17 (Korea Bizwire) – A South Korean teenager has recently vanished in Turkey, the South Korean Embassy and a local media report said Saturday, raising the possibility that he might have joined the extremist Muslim militant group IS in Syria.

Milliyet, a local Turkish daily newspaper, said in a report that the South Korean teenager, whose identity has yet to be confirmed, might have crossed the border into Syria and joined IS.

The report claimed the young man, believed to be in his late teens, had exchanged emails with IS before illegally entering Turkey with another South Korean man on Jan. 8.

His co-traveler, aged 30, told Turkish authorities that the teenager had crossed the border into Syria, the report said.

A South Korean Embassy official said that the report contains some “inaccurate” information, stressing that the embassy is working with the Turkish government to find out his whereabouts.

The official said the teenager was last seen going out a hotel on Jan. 10 in a southern Turkish town named Kilis bordering with Syria before vanishing. His disappearance was reported by his co-traveler to the embassy, which later sent its officials to the area to find him.

The official noted that it was the co-traveler who reported the teenager’s disappearance to the embassy.

He said that the co-traveler is now under the custody of the South Korean embassy for further investigation.

In Seoul, the teenager’s mother said her son had exchanged emails with his Turkish friend named Hassan whom he met on the Internet, according to South Korean police.