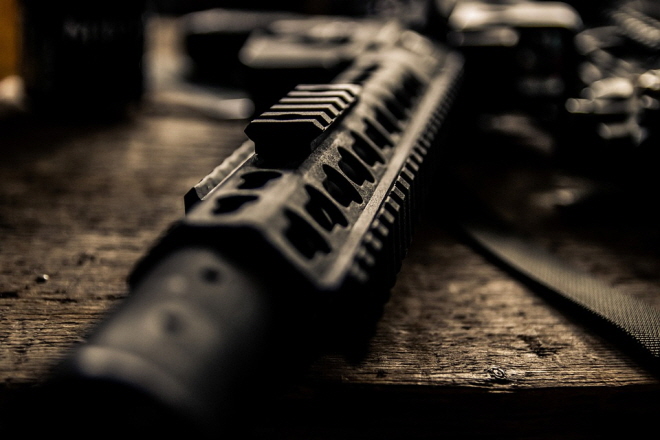 SEOUL, Jul. 5 (Korea Bizwire) — A South Korean man has been under investigation on charges of stealing a device used in military explosives while serving in the Army and collecting or uploading video clips related to the Islamic State (IS) militant group, defense ministry officials said Friday. The 23-year-old man, identified only by his [...] 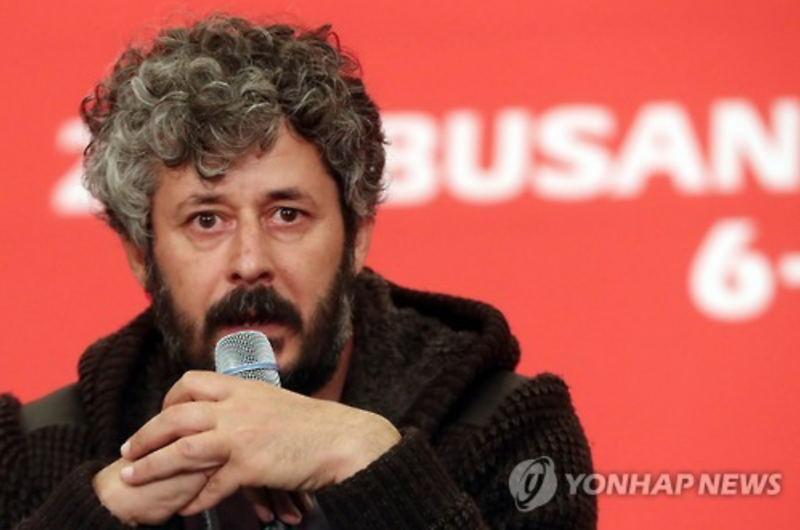 BUSAN, Oct. 14 (Korea Bizwire) – “I want to say to those that are trying to change our behavior and livelihood, to leave us the way we want to live,” said director Hussein Hassan during a press conference for his film The Dark Wind.  The Dark Wind has been chosen as the closing film for [...] 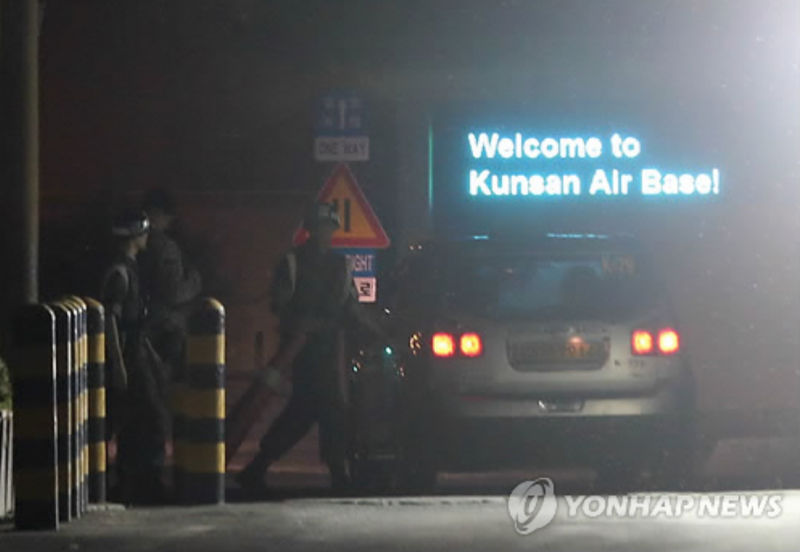 S. Korean Military Willing to Provide Security Forces to USFK amid IS Warnings

SEOUL, June 20 (Korea Bizwire) – South Korea’s military is willing to provide security forces to the United States’ military units in the country to fend off potential terrorist attacks by the militant Islamic State (IS), which threatened to launch attacks against American installations here, the Joint Chiefs of Staff said Monday.  South Korea’s police [...]

SEOUL, Nov. 17 (Korea Bizwire) – A South Korean teenager, who reportedly joined Islamic State (IS), is believed to be dead, a senior government official said Tuesday. The 18-year-old Kim disappeared in January during his trip to the southern Turkish town of Kilis. The National Intelligence Service said Kim seems to have crossed the border [...] 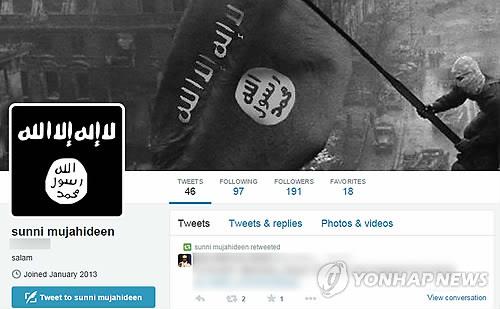 SEOUL, Feb. 25 (Korea Bizwire) – A South Korean teenager who vanished in Turkey last month has joined the Islamic State (IS) militant group and has been receiving training, lawmakers quoted South Korea’s national spy agency as saying Tuesday. The 18-year-old, identified only by his surname Kim, disappeared on Jan. 10 during a trip to the [...] 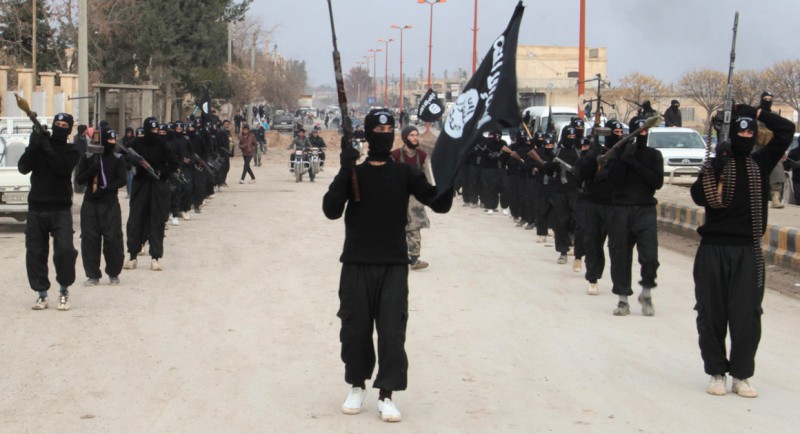 ISTANBUL, Jan. 17 (Korea Bizwire) – A South Korean teenager has recently vanished in Turkey, the South Korean Embassy and a local media report said Saturday, raising the possibility that he might have joined the extremist Muslim militant group IS in Syria. Milliyet, a local Turkish daily newspaper, said in a report that the South [...]