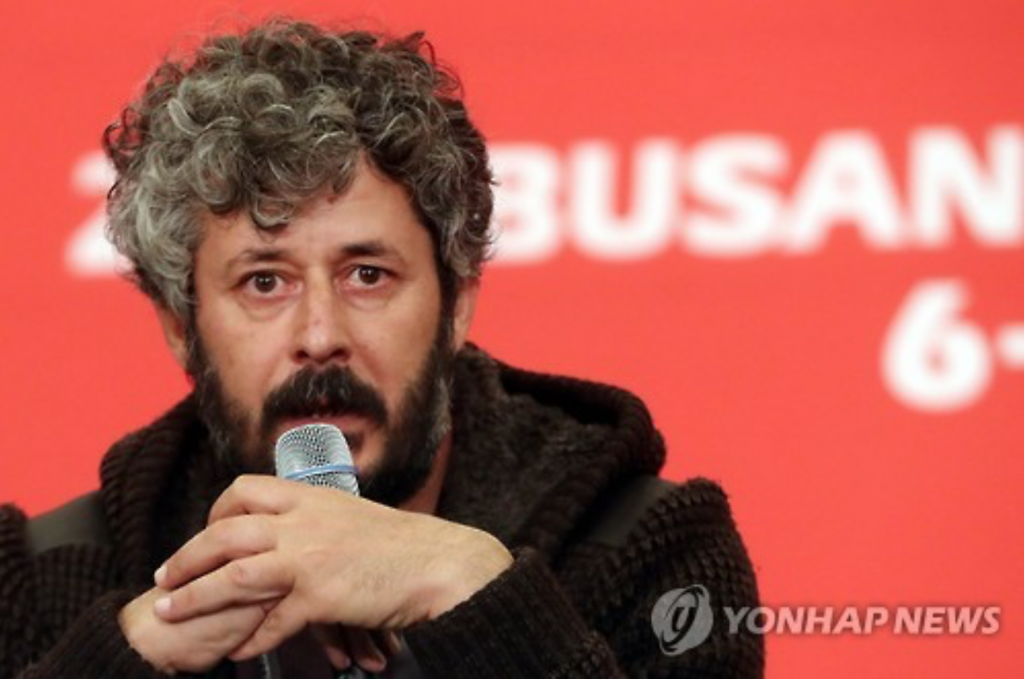 “The Islamic State invaded our neighborhood and destroyed everything. And because they destroyed all of our good environment, I thought ‘The Dark Wind’ was a suitable title.” (image: Yonhap)

BUSAN, Oct. 14 (Korea Bizwire) – “I want to say to those that are trying to change our behavior and livelihood, to leave us the way we want to live,” said director Hussein Hassan during a press conference for his film The Dark Wind.

The Dark Wind has been chosen as the closing film for this year’s Busan International Film Festival (BIFF). It depicts the repugnant violence and brutality inflicted on the Yazidis – a Kurdish religious community – by the Islamic State.

In fact, Hassan himself is from the Kurdish part of Iraq, and can understand just as well as anyone the brutality of the genocide of Yazidis which has so far killed at least 5,000 civilians.

“I dream of a world where we embrace and accept each other; a world where one can live by his beliefs even when his religion or way of living differs from another,” he said, when asked what he wanted to say through his work.

“The Islamic State invaded our neighborhood and destroyed everything. And because they destroyed all of our good environment, I thought ‘The Dark Wind’ was a suitable title.”

According to Hassan, the film’s scenario was based on an interview with a survivor who experienced the savagery of IS militants, with parts of it reflective of media coverage of the kidnapping of Yazidi women and girls.

Rekesh Shabaz, who plays the male protagonist Reko, was a journalist before changing vocations. He recalled the stories he’d heard as a journalist when he visited the devastated scene of the massacre.

“I was deeply saddened by the tragic scene, where people lost their families, wives, and loved ones,” he said. “I thought a lot about the emotion, ‘what if I was the one who lost my wife?’”

The film is about Reko and his fiancée Pero, and the stories that unfold when Pero is kidnapped into slavery by ISIS.

“It is not a matter of being afraid of ISIS, who are less than humane,” director Hassan added, when asked if he fears retaliation. “In order for us to oppose ISIS, making a film is the only way.”

BIFF will end its ten-day run on October 15.