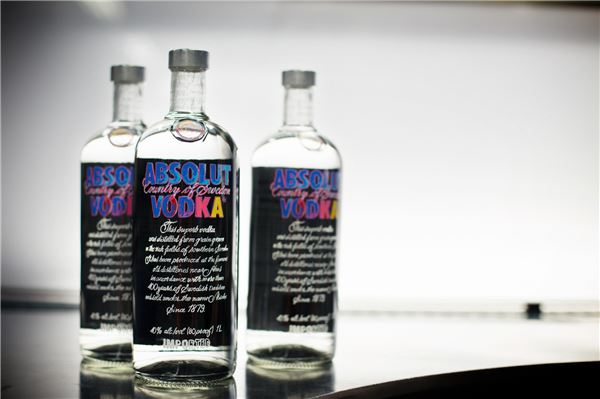 The Andy Warhol Edition is one of thousands of collaborations undertaken by the Swedish brand. (image: Pernod Ricard Korea)

In celebration of the edition’s launch, the company will hold a free exhibition “Andy Warhol and Friends” at the Jean Art Gallery in Tongeui-dong in downtown Seoul until December 4.

The Andy Warhol Edition is one of thousands of collaborations undertaken by the Swedish brand. This artwork, called “Absolut Warhol” painted in 1995, is considered one of the best.

In partnership with the Andy Warhol Foundation, the company recreated the bottle in the painting as the real one, turning the label in the back into the black color while retaining its trademark transparent bottle. The logo lettering reminiscent of silk screen printing is the almost perfect recreation of the original.

The limited edition will be produced up to 4 million bottles for the world’s vodka drinkers. A Pernod Ricard Korea official said, “The Andy Warhol Edition by itself can be a pop art masterpiece. This is a great chance for anyone to own a painting of the 20th century’s best-known artist.” 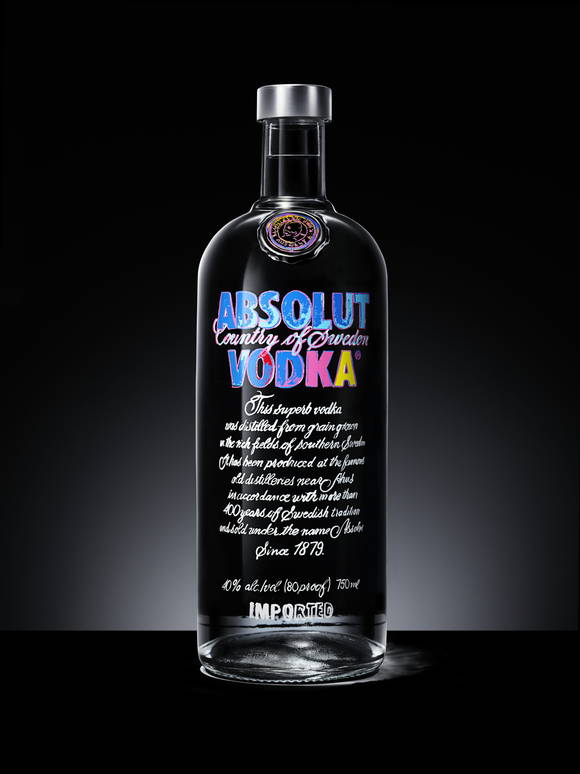