An association of civic groups in the southern city of Gimhae raised their voices on February 12 in lashing out against the current “privatized” nature of the foreign adoption process, demanding that the government take on greater responsibility. (Image: Yonhap)

SEOUL, Feb. 13 (Korea Bizwire) – An association of civic groups in the southern city of Gimhae raised their voices on February 12 in lashing out against the current “privatized” nature of the foreign adoption process, demanding that the government take on greater responsibility.

“The privatization of the foreign adoption process has left many foreign adoptees unable to receive the full benefits their identity guarantees them in their birth nation, which has resulted in tragic situations for these individuals,” the collective said.

The individuals referenced in the groups’ statement include Norwegian national Jan Sørskog (birth name Kim Sang-pil), who returned to South Korea and went back and forth between Gimhae and Seoul in search of his birth parents, and American adoptee Phillip Clay, who after a torturous existence stateside riddled with drug use, crime and visits to mental health institutions was deported to South Korea (Clay never attained U.S. citizenship). 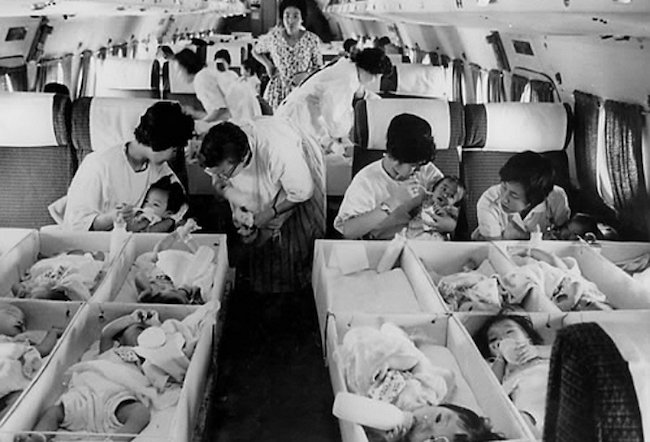 In different ways, both of these tormented individuals met the same fate. Last December, Sørskog was found dead in his rented room, the troubling ending to a half decade spent traversing the Korean peninsula attempting to retrace his past with no success. Last May, Clay jumped to his death from a building in Seoul six years after he was deported to South Korea. Sørskog was 45, Clay was 42 at the time of death.

The civic groups pointed the finger at the government’s hands-off approach regarding foreign adoption. “In the adoption process, besides adoption approval and ruling handled by the court, application, counseling, examination of eligibility, matching, matters before and after the adoption are all managed by adoption organizations which is a problem.”

The groups demanded that legislators revise adoption laws rapidly to ensure government takes over in overseeing the foreign adoption process.