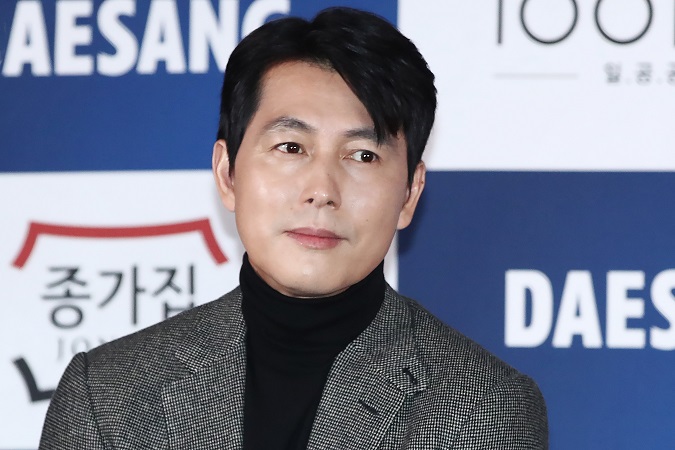 According to the South Korean office of the U.N. refugee agency, Jung, the goodwill ambassador for the agency, donated the money to “help Afghans under threats of violence and terrorism.”

“I hope this money will help Afghans who have lost their homes and are living in dark times in the recent crisis and also UNHCR officials working to help them,” Jung said, calling for more attention to the situation.

Since the Taliban took over Kabul last month, violence and fear have escalated in Afghanistan, prompting many Afghans to flee the country.

More than 590,000 Afghans have lost their homes and almost half of the country’s population, or 18 million people, are currently in humanitarian crisis, according to the UNCHR Korea.

South Korea has evacuated nearly 400 Afghan co-workers and their family members under a military mission, codenamed Operation Miracle, as they faced possible Taliban threats for having supported foreign operations.

Since being announced as a goodwill ambassador to UNHCR in 2015, the 48-year-old actor has traveled to many countries in refugee crisis, including Bangladesh, Iraq and Nepal, and continued to work to raise public awareness on the issue.

In August, he provided a donation to Rohingya refugees who fled from systematic discrimination and military violence in Myanmar.