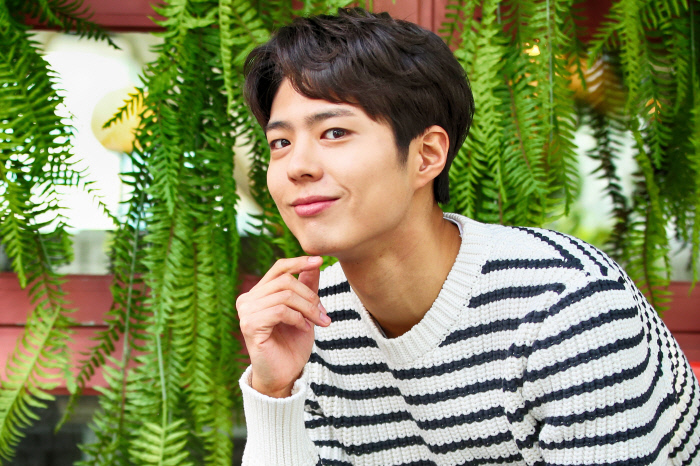 South Korean actor Park Bo-gum, who starred in the drama “Encounter,” poses for a photo prior to an interview with Yonhap News Agency in Seoul on Jan. 28, 2019. (Yonhap)

Park, who has been fulfilling his mandatory military service since 2020, took the exam in December, the officials said. He is currently stationed in the Gyeryongdae military headquarters, 160 kilometers south of Seoul.

Park is set to complete his military service in April.

All able-bodied South Korean men must carry out compulsory service for about two years in a country that faces constant security threats from North Korea.