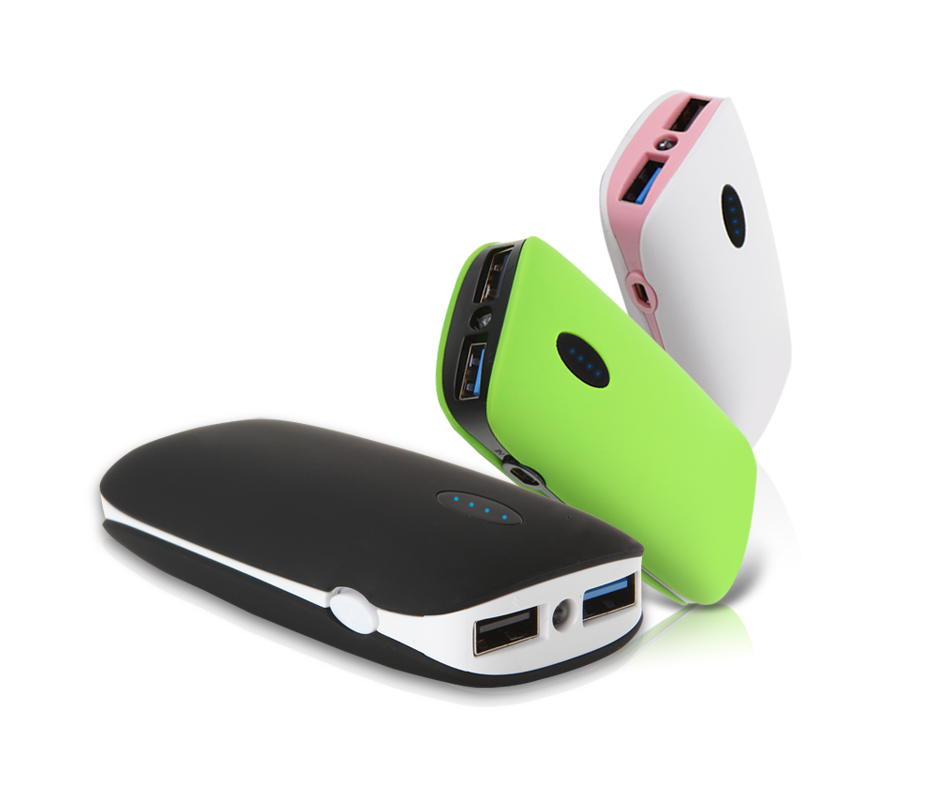 SEOUL, July 15 (Korea Bizwire) – A new battery charger pack was introduced enabling the users to continue to use technology devices like tablet PCs and smartphones without worrying about dead batteries while enjoying their vacations.

AhnLab, an Internet security provider, rolled out two models of a large battery charging pack series “MyB.” Comprised of 5,200-mAh and 10,400-mAh products, the MyB series can recharge the smartphones 2 to 5 times faster and allows the users to enjoy their mobile devices for a long time even when they use battery power-hogging applications like games, videos, Internet surfing and car navigators.

With two USB ports, the MyB series can recharge two devices at the same time and with its large output design, it recharges faster than while charging with general electric outlets.

Besides, with its safety features of MyCom engine which prevents overcharge, overload, over-discharge and short circuit, it can protect the smart devices from possible explosion. By being equipped with Samsung SDI’s lithium-ion battery cell, it has improved the effectiveness.

The MyB can be used not only with smartphones such as the iPhone 5S, Galaxy S5, Galaxy Note 3, but with various electronic devices like table PCs, digital cameras and Bluetooth earphones. With the LED display, users can easily see the condition of the battery pack such as remaining battery power and recharging status.

Along with the features, the MyB products can be used as an LED flashlight while picnicking or camping outdoors. Now, it is available on Internet open markets and AhnLab plans to sell the products through social commerce sites and the AhnLab Mall in near future.

An official at AhnLab said, “As the usage of smart devices increases, the demand for portable battery rechargers is also rising. AhnLab will provide more consumer products to offer more customer convenience.”