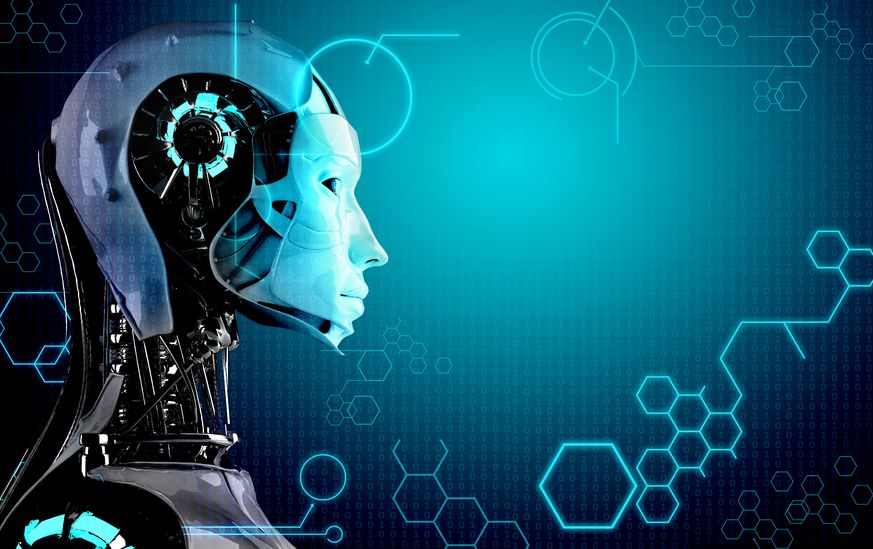 TIANJIN, China, Sept. 18 (Korea Bizwire) — AI and related technologies such as robots, drones and autonomous vehicles could provide a net boost to employment in China of around 12% over the next two decades, equating to around 90 million additional jobs.

Launching the analysis at the World Economic Forum Annual Meeting of the New Champions in Tianjin, PwC estimates that the boost from AI and related technologies to economic growth in China could create millions of new jobs, more than offsetting displacement of existing jobs. But the report argues there is no room for complacency given the projected scale of disruption to the labour market from these technologies.

This new analysis for China contrasts with PwC’s earlier research suggesting a broadly neutral net impact of AI and related technologies on jobs in the UK. In that analysis, PwC found that these technologies could displace around 20% of existing UK jobs by 2037, but could create a similar number of additional jobs by boosting economic growth. Based on previous research, PwC judges that results for the UK are likely to be broadly similar to the average across OECD countries.

Relative to the UK estimates, China is projected to see a higher level of job displacement (26% vs 20%) due to the greater scope for further automation in manufacturing and agriculture in China. But this is more than offset by the larger estimated boost to GDP in China from AI and related technologies, which will also feed through into much greater job creation in China (38%) relative to the UK (20%). The table below sets out the results for China in more detail.

Source: PwC analysis (% figures are shown as a share of estimated employment in 2017)

“We expect the sectors benefiting most from AI and robotics to be those such as healthcare that combine strong underlying demand growth with a relatively high propensity to see benefits from application of these technologies. However, it is important to recognise that most of the new jobs created will have nothing directly to do with AI or robots, but will simply be the product of a richer society with consequent increased demand for goods and services of all kinds.

“While we project the net economic impact of AI to be positive, these technologies will be disruptive and our analysis therefore suggests no room for complacency. For governments around the world, the challenge is to maximise the benefits from these technologies, including continuing to invest heavily in the development of world class AI skills, while mitigating the costs to displaced workers through retraining programmes and a stronger social safety net, funded from the proceeds of increased economic growth. Only in this way can the potential benefits from AI and related technologies be spread as widely as possible across society.”

The study highlights great opportunities to business from investing in AI and related technologies in China, covering all aspects of operations from marketing and product personalisation to R&D, productive efficiency, human resource processes and cyber security. It also warns there is likely to be significant disruption to existing business models in all parts of the economy, as already seen in sectors like media, entertainment, finance and retail.

“As China becomes more innovative and less imitative, Chinese industrial employment is likely to shift from lower value, labour-intensive production to higher value roles, including those involved in the manufacture of AI-enabled equipment for export as well as to meet rising domestic demand.

“Although our findings suggest that the long-term net effect of AI on jobs will be positive for China, the transition to an AI-enabled economy could see considerable disruption to current labour markets as millions of workers need to switch careers and possibly locations. China’s ambitious Next Generation AI Plan targets heavy investment in skills development. But this will need to be balanced by increased retraining and support for displaced workers.”

“The opportunity for AI in China is on a scale that demonstrates the transformative impact that the technology can have on society. It will also mean a ripple effect on the global economy in terms of accelerating innovation, integration and efficiencies that pass through the supply chain globally. The findings show that while technology could displace many jobs formerly done by humans, it will also create at least as many additional jobs and greatly increase economic value. It reinforces our belief that the long term, economic impact of AI is in its application and integration with people’s work, not in simply replacing them.”

The report notes that a job being at “high risk” of being automated does not mean that it will definitely be automated, because of a range of economic, legal and regulatory, and organisational barriers to the adoption of AI and related new technologies. For China, while almost 40% of jobs could be susceptible to automation by 2037, PwC’s central estimate is that only around a quarter of existing Chinese jobs will actually be displaced over this period, as compared to 38% job creation.

About PwC
At PwC, our purpose is to build trust in society and solve important problems. We’re a network of firms in 158 countries with more than 236,000 people who are committed to delivering quality in assurance, advisory and tax services. Find out more and tell us what matters to you by visiting us at www.pwc.com.