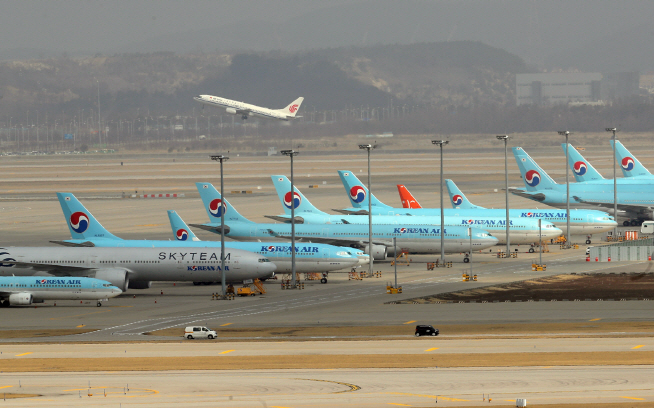 SEOUL, April 5 (Korea Bizwire) — The number of air passengers in South Korea fell to a record low last month due to the novel coronavirus pandemic, data showed Sunday, as countries around the globe impose lockdowns and restrict travel and people shun travel.

The number of air passengers stood at 1.74 million in March, according to industry data, marking the first time that the figure has fallen below 2 million since the country started to record such statistics from 1997.

The passenger number was 10.62 million in January but was halved to 5.5 million in February when the country reported the wide spread of the novel coronavirus.

In the fourth week of March, the number of international air passengers stood at some 78,500, compared with 1.73 million a year earlier.

The number of passengers using Incheon International Airport, the country’s gateway, fell to below the 10,000 level for the first time since its operation in 2001.

Local airlines are estimated to have suffered at least 6.45 trillion won (US$5.22 billion) in losses due to the drop in passengers and flight reductions in the first quarter of the year.

In the face of higher fixed costs in the segment, local airlines may run out cash and cash equivalents. 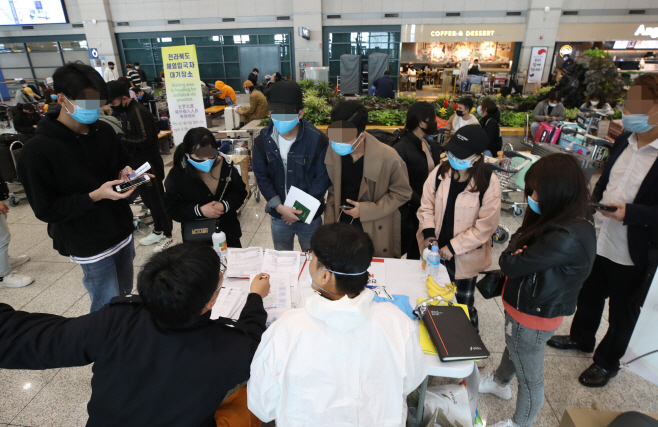 The association warned that the airlines could go bankrupt if the COVID-19 pandemic prolongs, though many airline employees are taking turns staying home without pay or at reduced pay, with executives returning some of their wages.