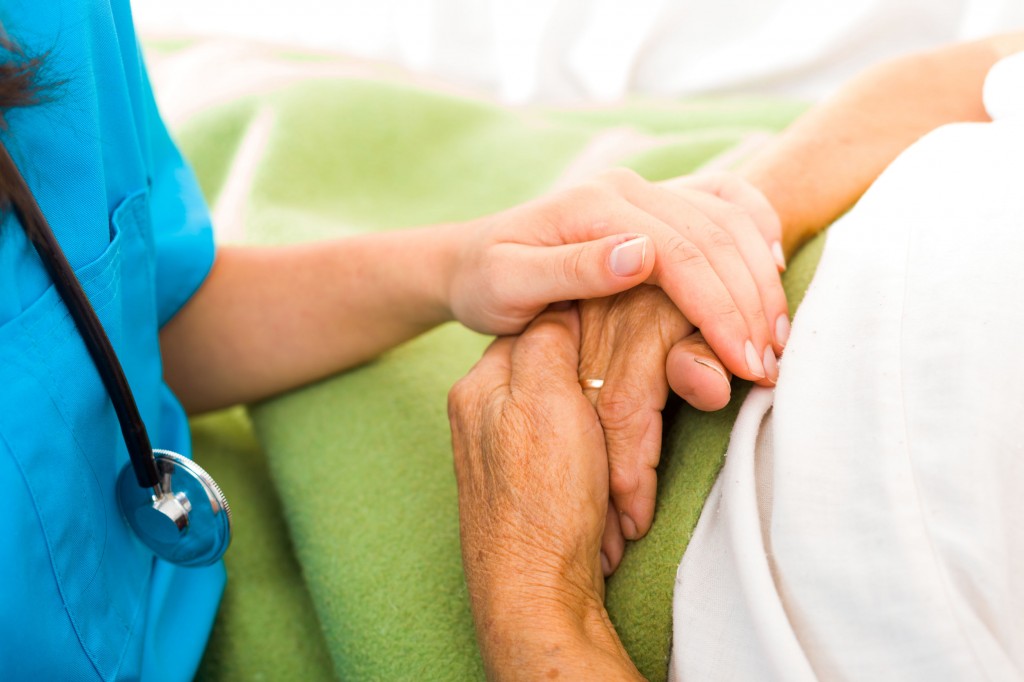 According to the study by Kim Ho at Seoul National University, patients with the neurodegenerative disease are more likely to visit emergency rooms during days with high levels of air-pollutant particles.

Data for the study were drawn from 1 million cohort samples of South Koreans provided by the National Health Insurance Service between 2002 and 2013.

The researchers examined the association of short-term exposure to air-pollutant particles, including nitrogen dioxide (NO2), sulfur dioxide (SO2), ozone (O3) and carbon monoxide (CO), with Parkinson’s disease. 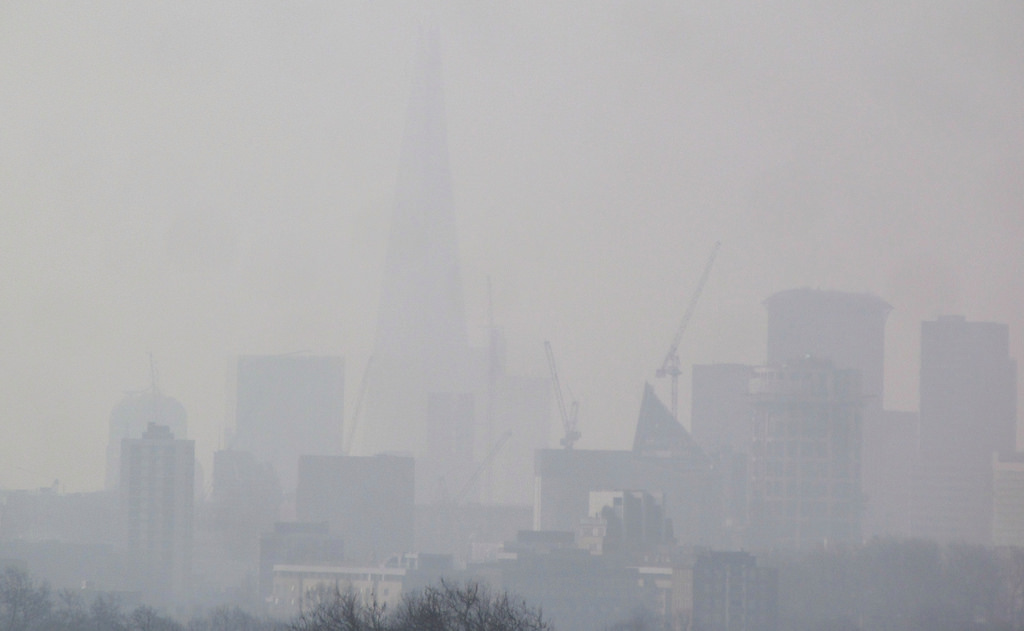 “Air pollution has been consistently associated with cardiovascular and respiratory diseases, and is now considered an emerging risk factor for neurological diseases,” Kim said.

Parkinson’s disease is caused by the loss of dopamine-generating cells, but the exact pathogenesis remains unclear. Recently, neuro-inflammation and oxidative stress have been increasingly considered causal factors in the pathology of central nervous system diseases.

Kim advised patients with Parkinson’s disease and other central nervous system diseases to refrain from leaving their houses on days when air pollutant levels are high.

In South Korea, the number of Parkinson’s disease patients has increased rapidly in recent years with the total medical expenses exceeding US$222 million in 2014, the researchers said.