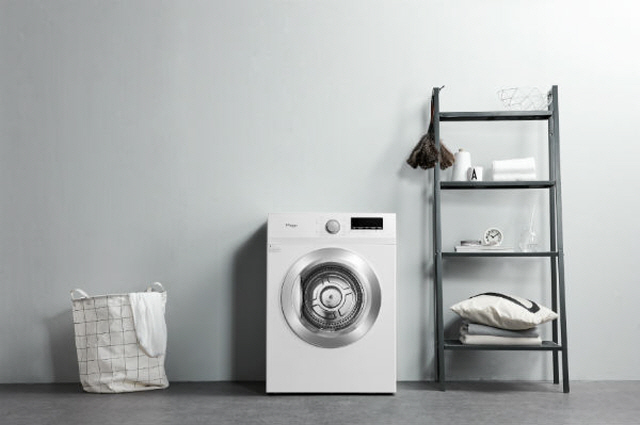 SEOUL, May 8 (Korea Bizwire) — As South Koreans have become more reluctant to dry their laundry outdoors in the sun due to fears of toxic fine dust, demand for clothes dryers has increased, along with patent applications for the previously unpopular appliances.

According to the Korean Intellectual Property Office (KIPO), patent applications for dryers rose from 58 in 2013 to 87 last year, an increase of 50 percent within the last five years.

Last year alone saw an increase of over 30 percent in patent applications compared to the year previous.

In Korea, dryers were first patented in the 1970s and released as commercial products in the early 1990s. But while more than 90 percent of households have owned washing machines since the 1990s, the demand for dryers has been negligible up until very recently.

As checking air pollution levels has become a daily routine for most Koreans, dryer sales have risen steeply from 100,000 units in 2016 to 600,000 last year, a fivefold increase.

Over the last five years, there were 317 patent applications by Koreans (90.6 percent), while 33 foreign applications were recorded (9.4 percent).

The high percentage of domestic applicants can be explained by the popularity of Korean electronic goods on an international level.

Of the applications, 80 percent were from large corporations, while 8.3 percent came from mid-sized firms and 5.4 percent from mid-to-smaller sized firms.