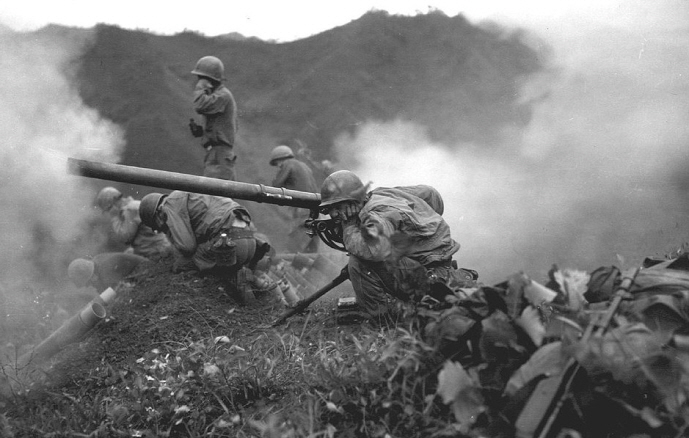 SEOUL, Nov. 8 (Korea Bizwire) — South Korea’s military said Thursday it has identified the remains of an American service member killed in the 1950-53 Korean War via joint work with the ally.

The remains were excavated in Yanggu, Gangwon Province, in October last year by the Ministry of National Defense Agency for KIA Recovery and Identification (MAKRI).

It conducted DNA and other analyses, together with representatives from the U.S. Defense POW/MIA Accounting Agency (DPAA), earlier this week.

The remains were confirmed to be those of a soldier belonging to the 7th Infantry Division’s 32nd Infantry Regiment who is presumed to have been killed in a 1951 battle.

The authorities decided to withhold the name of the soldier with the rank of private first class until the remains are sent to the soldier’s bereaved family.

MAKRI handed over the remains to the 8th Army’s related unit based in Yongsan, Seoul, and a repatriation ceremony is to be held around Nov. 20.

It has conducted Korean War remains excavations since 2000.