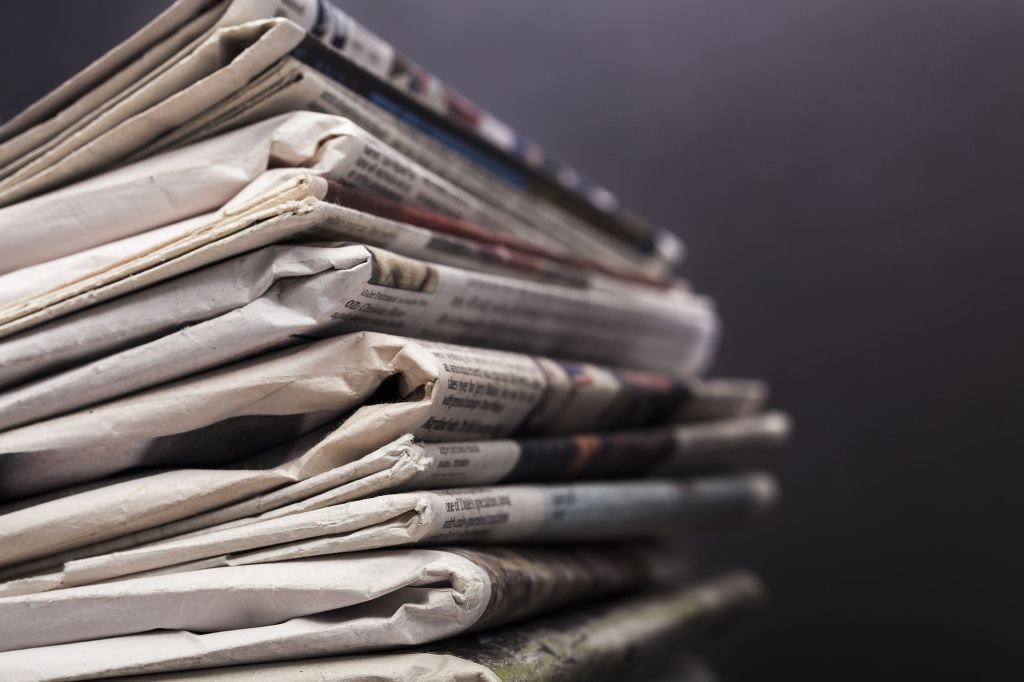 With the democratization in 1987, the freedom of press started taking off, and the number rose again. (image: KobizMedia/ Korea Bizwire)

SEOUL, April 7 (Korea Bizwire) – The number of daily newspapers in South Korea — national and regional combined — totaled 399 as of the end of last year, according to the Ministry of Culture, Sports and Tourism, and the Korean Association of Newspapers (KAN) Friday.

The number represents a gain of 16 from the previous year.

The country had 112 daily newspapers back in 1960, but the authoritarian Park Chung-hee administration that took power the following year in a coup severely cracked down on the press. As a result, the number was dramatically slashed to 38. It remained around 40 throughout the 1970s.

In 1980, it dipped again to 29 as the then Chun Doo-hwan government, who succeeded Park through a military coup, put a tighter grip on the media. He merged newspapers critical of his rule.

With the democratization in 1987, the freedom of press started taking off, and the number rose again. In 1988, it increased to 65.

Online-only newspapers in the country, meanwhile, are estimated to stand at 6,360 as of the end of last year.

The data was released to mark Newspaper Day in South Korea. The special day is to commemorate the establishment of the country’s first newspaper, Independence Newspaper, on April 7, 1896.