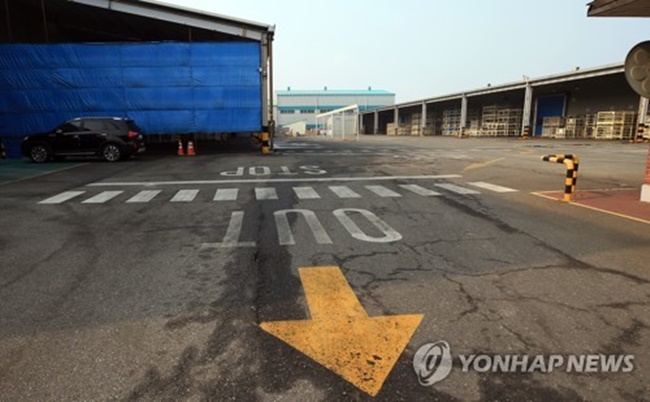 SEJONG, Feb. 26 (Korea Bizwire) – South Korea will decide whether to provide tax benefits for General Motors Co.’s Korean unit after looking into its new investment plans, including the allocation of new models for production, a senior government official said Monday.

GM plans to close its underutilized Gunsan factory in the country’s southwest by May, saying it will decide the fate of its three other Korean factories after consulting with the Seoul government, shareholders and its labor union over restructuring plans and support measures.

The Detroit-based automaker proposed a $2.7 billion debt-for-equity swap and $2.8 billion in investment over the next 10 years in return for financial aid through the state-run Korea Development Bank (KDB), which holds a 17 percent stake in GM Korea, and other tax benefits.

While GM has reportedly asked for designating its factory sites as special foreign investment zones that would make the company eligible for tax breaks for seven years, Korean officials say the decision will be made depending on the automaker’s investment efforts.

“(GM) would be able to receive (tax benefits) when its investment plan outlines production of a sizable number of new models (in South Korea),” the senior official at the Ministry of Trade, Industry and Energy said in a meeting with reporters, asking not to be named.

“The most important part is the models and characteristics of the new cars, and they should be manufactured in South Korea at least over a period of five years,” the official in charge of the ministry’s industrial policy said. “If the number (of new models to be produced in South Korea) is too small, (GM) will not be eligible (to receive tax benefits).”