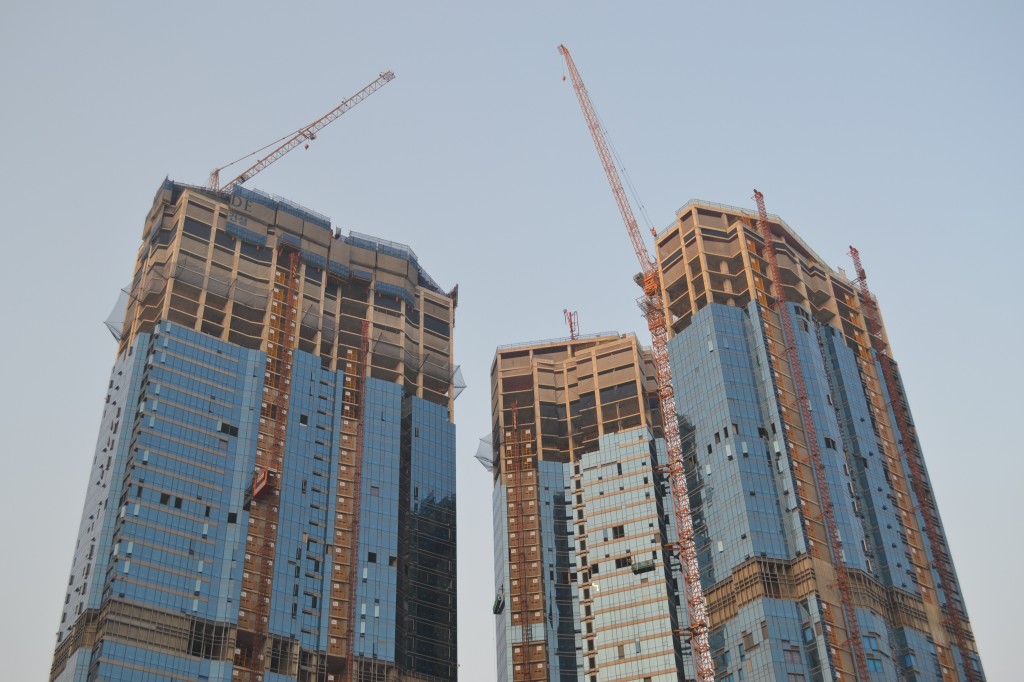 SEOUL, Korea, July 31 (Korea Bizwire) – For the past five years since the 2008 global financial crisis, as many as a half of the top-100 construction companies have been undergoing restructuring. But lately even top-20 contractors are in danger of financial difficulties. According to construction industry sources on July 30, a total of 45 construction companies out of the top 100 as of the end of July 2008 are under dire conditions of workout programs, court receivership, creditor bank supervision, or bankruptcy.

Of these, the companies that have graduated from such programs are only nine, including Keangnam Enterprises, Poonglim Industrial, Samwhan Corp., Hyunjin Construction, Gumgwang Corp., Limkwang Engineering & Construction, Daewoo Motor Sales, Isu Construction, and Sungji Construction.

At the time, five of the ten contractors belonging to the top-11-to-20 companies have gone through a restructuring process. For example, Kumho Industrial, ranked 13th in terms of sales revenue in 2008, has still been under a workout program since January 2010. Ssangyong Engineering & Construction, a 16th largest contractor as of 2008, went into a workout program last month.

There are others who failed to normalize their finances and ended up a court receivership. Poonglim Industrial, once a No. 19 company, applied for a court receivership last year after beginning its workout immediately after the financial crisis. Byucksan Engineering & Construction is also currently in the process of selloff after going through workout and court receivership until last year.

A construction industry official said, “Since 2009, there have been so many companies that undertook restructuring measures. But only a handful of companies have graduated from the programs and many more are still suffering mightily. Even among supposedly healthy companies, there are those who are marginal.”