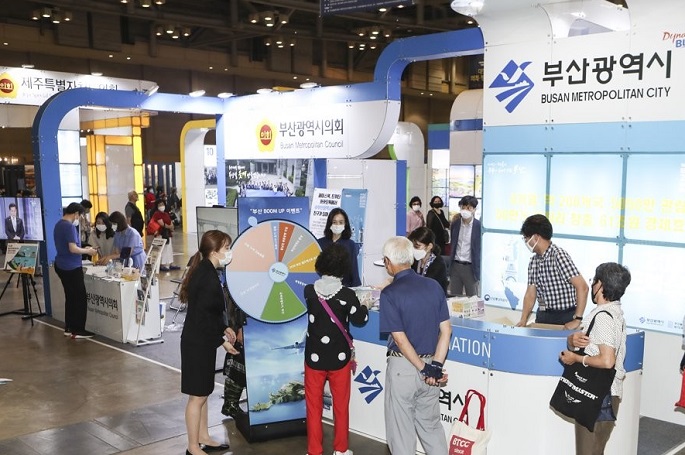 SEOUL, March 11 (Korea Bizwire) — Nearly 1 in 2 South Koreans believe that the introduction of the local autonomy system here 30 years ago has failed to reduce regional gaps and promote balanced development among regions, a poll showed Thursday.

In the poll of 1,000 adults nationwide by the Korea Research Institute for Local Administration last month, 48.1 percent answered negatively when asked if the local autonomy system has contributed to easing regional gaps and enhancing balanced regional development.

The state-run institute conducted the survey marking the 30th anniversary of the establishment of local councils in Korea in 1991 and the revival of local autonomy.

In the local autonomy system, self-governing bodies representing the regional residents carry out their political and administrative decision-making while maintaining relative independence from the central government.

In the poll, 63.5 percent agreed with the view that local autonomy is indispensable from improving the quality of life of residents and enhancing regional competitiveness, whereas only 15.1 percent gave a negative response.

But nearly 4 in 10 respondents, 37.7 percent, said the introduction of local autonomy has not contributed to improving the level of local economies, such as income, employment and local industries, with only 27.1 percent giving a positive response.

Moreover, 35.8 percent expressed dissatisfaction with the activities of local government heads and local council members, while only 24 percent evaluated their performances favorably.

Almost 30 percent said they were not satisfied with their local government heads due to their lack of expertise, while 26.3 percent cited corruption and lack of morality among their regional leaders.