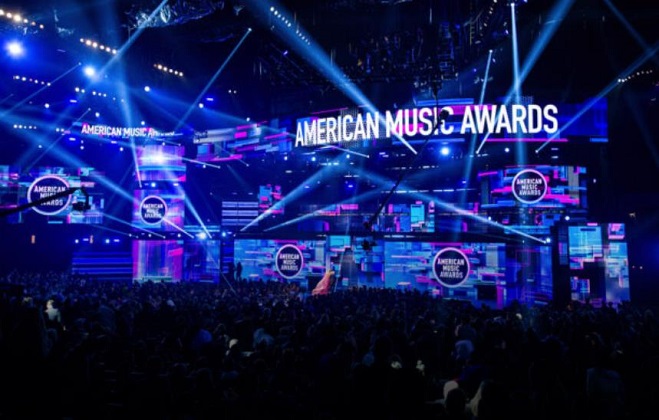 This image was captured from the homepage of the 2022 American Music Awards. Yonhap)

Announcing the nominations for the 2022 AMAs on Thursday (U.S. time), the event’s organizers introduced Favorite K-pop Artist as one of the six categories created or revived this year.

Along with the category, K-pop giant BTS will compete with Coldplay, Imagine Dragons, Maneskin and OneRepublic for Favorite Pop Duo or Group.

The AMAs became the first of the three biggest U.S. pop music awards, along with the Grammy Awards and the Billboard Music Awards, to have a K-pop category. 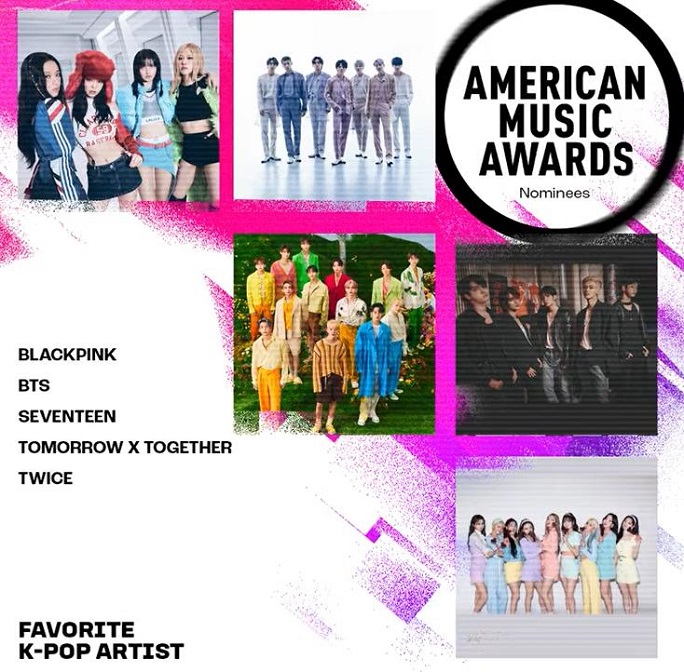 This image captured from the Twitter page of the 2022 American Music Awards shows the nominees for Favorite K-pop Artist. (Yonhap)

U.S. music magazine Billboard called it a “breakthrough” for K-pop, which has not previously had an AMA category dedicated to the genre, in a related online article.

The 2022 AMAs will be held at Microsoft Theater in Los Angeles on Nov. 20.