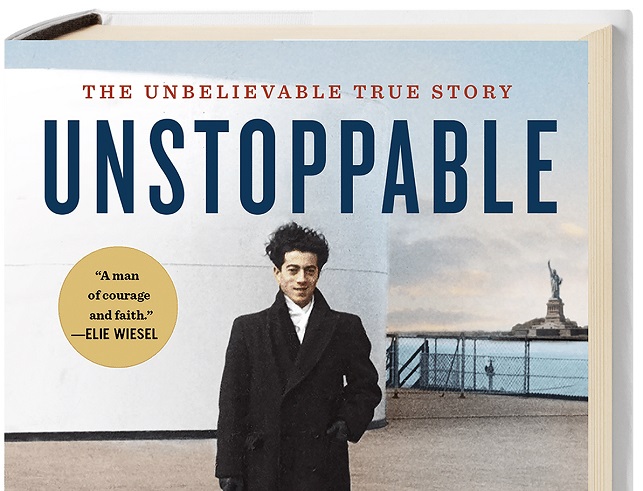 Author and renowned Holocaust scholar Joshua M. Greene starts this incredible true story by describing the unimaginable horrors that Siggi B. Wilzig endured at Nazi concentration camps Auschwitz and Mauthausen. It then quickly turns into a series of exciting tales that give the reader a sense of how his foxlike mind worked.

These unique mental skills would eventually enable him to take over and run two companies among the most antisemitic industries in the nation – oil & gas drilling and commercial banking. strategy+business states, “This compelling tale of suffering, persecution, and triumph is the best business book in the form of a historical narrative this year.”

Of these exciting tales, one chronicles how Siggi, as head of Wilshire Oil & Gas, was the first to sue the Federal Reserve in a landmark lawsuit related to the Bank Holding Company Act. The suit became case law and is taught in law schools today. It was also a featured story in the New York Times and a writer at Forbes said, “how could he possibly fear the Federal Reserve after having faced the Gestapo?”

Another first for Siggi includes being the first Holocaust survivor to lecture at West Point Military Academy. This and other interesting stories, like how Siggi came to meet not one but four sitting United States Presidents, are all detailed in the book.

The traits Siggi was born with attributed not only to his survival of two death camps and two death marches but later led him to become a business genius, even though he started with nothing and had virtually no education.

Nobel Laureate Elie Wiesel describes Siggi as “a man of courage and faith,” while the trade publication Library Journal said about Unstoppable, “A must-read that hopefully will be adapted for the screen.”

Unstoppable is available in hardcover, ebook, and audiobook. For more information on the book and how to order it, please visit UnstoppableSiggi.com.

Joshua M. Greene is a renowned Holocaust scholar and filmmaker whose biographies have sold more than a half-million copies worldwide. Greene is a popular lecturer who has spoken at the Pentagon and before the Judge Advocate General’s College, and his documentaries on Holocaust history have aired on PBS and Discovery. He has appeared on national media outlets, from NPR’s Fresh Air with Terry Gross to FOX News, CNN, and more.