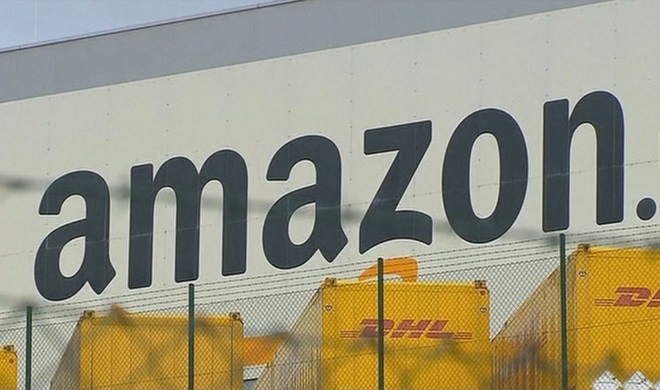 The business deal includes Amazon’s investment in 11st and others, but the details on the new business plan have yet to be revealed.

Many expect that 11st will work as an intermediary that offers all items available on Amazon. Industry experts believe that 11st will start off as a ‘delivery subcontractor’ for Amazon products.

“Direct foreign purchasing has been less accessible to the public,” an industry source said. “If South Korean customers can access Amazon without having to resort to direct purchases, it will become a very competitive business.”

Others, however, argue that it is too early to assess the impact of the new partnership.

If 11st wants to become Amazon’s proxy for Coupang’s super-fast deliveries, it has to build warehouses and logistics centers that could delay the impact for at least one or two years, according to another source.

“Amazon most likely chose indirect means of entering the South Korean market because of excessive competition and exorbitant investment costs.”