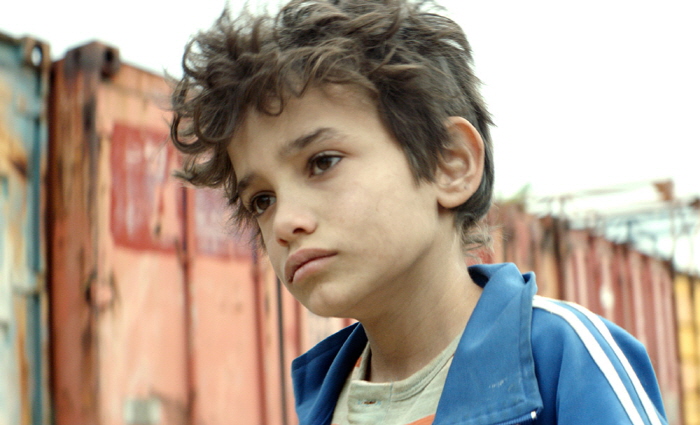 As of Monday, “Capernaum” has gathered as much as 110,000 viewers at South Korean cinemas. (image: Green Narae Media)

SEOUL, Feb. 21 (Korea Bizwire) — The Embassy of Lebanon in South Korea has invited ambassadors from 31 countries to its quarters on Wednesday to watch “Capernaum”, a movie about a Lebanese boy named Zain who exposes the issues of poverty, refugees, and the responsibility of the state to the audience.

As of Monday, the movie has gathered as much as 110,000 viewers at South Korean cinemas.

Zain al Rafeea, acting as the Lebanese boy on the movie, is himself a Syrian refugee who used to work as a delivery boy in Beirut, Lebanon.

“This is definitely not about promoting the state of Lebanon, once called the ‘Jewel of the Middle East,’” said Antoine Azzam, the Lebanese Ambassador to South Korea.

“”Capernaum” talks about human rights. It’s about a family of Syrian refugees who don’t even have birth certificates.”

“There are 1.5 million Syrian refugees and 500,000 Palestinian refugees currently residing in Lebanon,” he added. “They live under extreme conditions without any international support. Lebanon has failed to help these poor refugees.”

The movie captivated the attention of the ambassadors, all of whom burst out in ovation when the movie came to an end.

“I wanted to tell the ambassadors about the realities surrounding the refugees and the tragic situation they are placed in. We as ambassadors can influence the decision of heads of states to address the cause of the problem,” Azzam said.