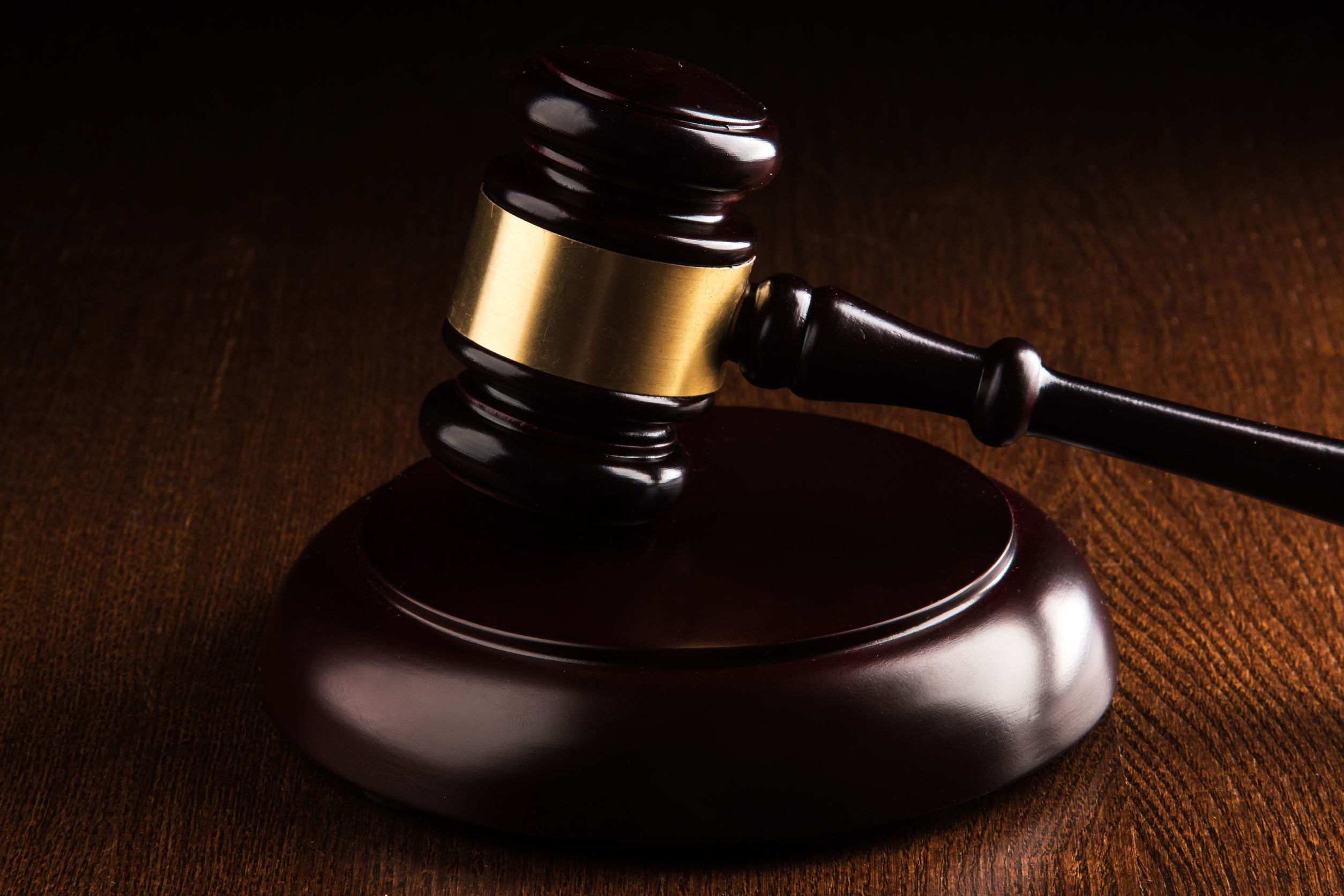 RENO, Nev., Mar. 17 (Korea Bizwire) — PLEASE BE ADVISED that Plaintiffs and the Settling Defendants have reached a settlement (the “Settlement”) to resolve the issues raised in the above-captioned consolidated derivative action (“Action”) (capitalized terms are defined in the Stipulation of Settlement dated July 22, 2016, and Amendment No. 1 to the Stipulation, dated January 18, 2017 (collectively, the “Settlement Stipulation”)).

PLEASE BE FURTHER ADVISED that pursuant to an Order of the United States District Court for the Southern District of New York (the “Court”), a hearing (the “Settlement Hearing”) will be held before the Honorable Thomas P. Griesa in the United States District Court for the Southern District of New York, 500 Pearl Street, Courtroom 26B, New York, New York 10007, at 2:00 p.m. on August 10, 2017, to determine whether (i) the proposed settlement should be approved by the Court as fair, reasonable, adequate, and in the best interests of Altair Nanotechnologies, Inc. (“Altair” or the “Company”) and Altair shareholders; (ii) the Action should be dismissed with prejudice and all Released Claims against the Released Persons should be released and extinguished; (iii) the Court should award attorneys’ fees and expenses to Plaintiffs’ Counsel and incentive awards to Plaintiffs; and (iv) to consider such other matters as may properly come before the Court. The Settlement Hearing may be continued by the Court at the Settlement Hearing, or at any adjourned session thereof without further notice.  The Action and Settlement address claims alleging that certain current and former directors and officers of Altair breached their fiduciary duties by failing to implement and/or maintain adequate internal controls over the Company’s operations and disclosures, by making or approving false statements to the Company’s shareholders, by grossly mismanaging the Company, and by wasting Altair’s assets by causing the Company to incur significant potential liability for legal costs, penalties, fines and/or legal fees in connection with the defense of the Individual Defendants’ unlawful course of conduct. The Action further alleges that certain Defendants were unjustly enriched at the Company’s expense. The Settling Defendants deny and continue to deny all allegations of wrongdoing and deny that Defendants have any liability on the claims asserted in the Action.

Plaintiffs’ Counsel will request Court approval of the agreed upon attorneys’ fees and expenses in an amount not to exceed $150,000, which shall include all attorneys’ fees and costs that may be due any counsel (or anyone else) who has asserted, or participated in the assertion of, derivative claims on behalf of Altair in any court. Any award of fees and expenses will be paid by the Company (or its insurer on its behalf). To date, Plaintiffs’ Counsel have neither received any payment for their services in conducting the Action, nor have counsel been reimbursed for their out-of-pocket expenses incurred. Plaintiffs will also seek Court approval of an incentive payment of up to $1,500 each for their participation and efforts in the Action. This Incentive Amount shall be paid from the attorneys’ fees and expenses awarded by the Court. If the Settlement is approved, the Action will be dismissed with prejudice and the Defendants will be released by Plaintiffs, Altair, and its shareholders from all claims that were or could have been alleged in the Action.

If you are a current Altair Shareholder, you may have certain rights in connection with the proposed settlement. The full and complete Notice along with the Settlement Stipulation  have been made accessible on Altair’s corporate website: http://www.altairnano.com/investors/. If you are a current Altair shareholder and do not take steps to appear in this Action or to object to the Settlement, you will be bound by the Court’s Judgment and Order of Dismissal, you will forever be barred from raising an objection to such Settlement in this or any other action or proceeding, and certain claims that you might have may be released.

PLEASE DO NOT TELEPHONE THE COURT OR ALTAIR REGARDING THIS NOTICE.