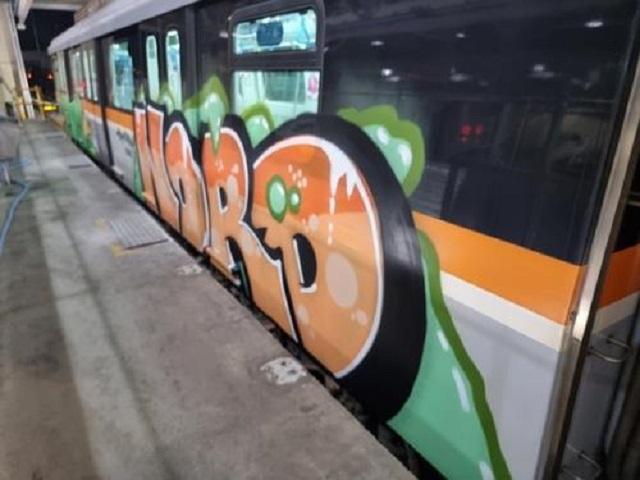 SEOUL, Dec. 6 (Korea Bizwire) — One of the two foreigners who painted illegal graffiti on subway cars after breaking into a subway depot in South Korea has been apprehended by the Romanian police.

Incheon’s Nonhyeon Police Station said Monday it had asked the Romanian government to turn over a 26-year-old American charged with trespassing and damaging public property.

The man is suspected of trespassing into a subway depot in Incheon last September, painting graffiti measuring 1 meter by 2 meters.

The man took a photo of the graffiti before escaping the scene. 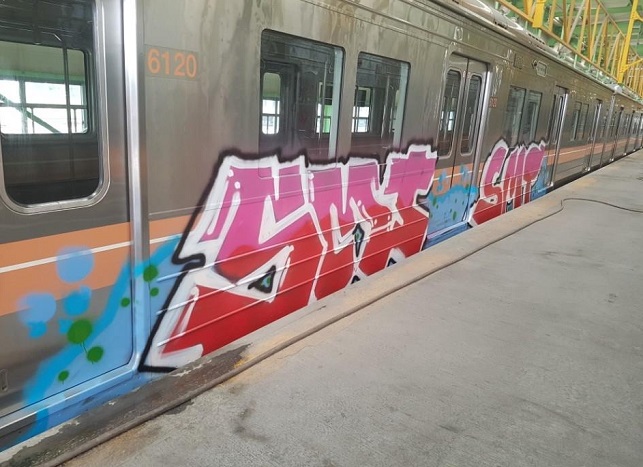 The police suspect the man was accompanied by a 27-year-old accomplice of Italian nationality, with the two suspected of breaking into a total of six subway depots in Seoul, Daejeon and Busan to paint graffiti on trains.

The police issued a red alert through Interpol, soon after which the American suspect was caught in Romania on Nov. 22 by local police.

The Italian accomplice, however, remains at large.