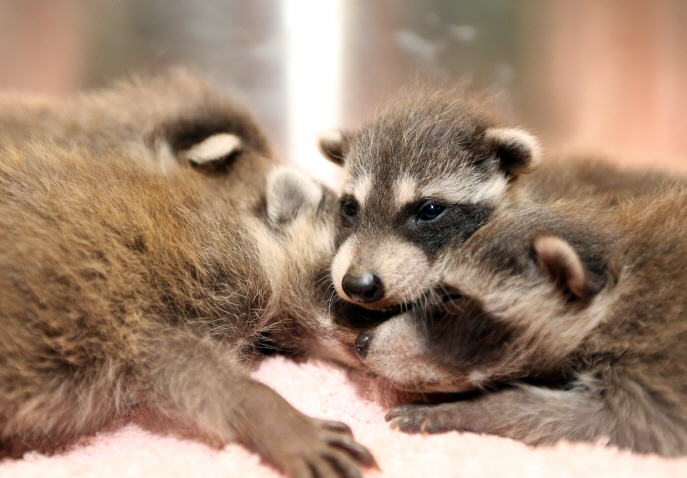 SEOUL, March 31 (Korea Bizwire) — It is going to become harder to import raccoons, popular at zoos and animal cafes, into South Korea.

The Ministry of Environment announced that raccoons will be designated as ‘hazardous animals’ harmful for the environment.

From now on, importing raccoons for commercial purposes will require authorization from a local environmental office.

For research and other non-commercial purposes, a report should be submitted to local authorities. Releasing or abandoning raccoons will be banned. 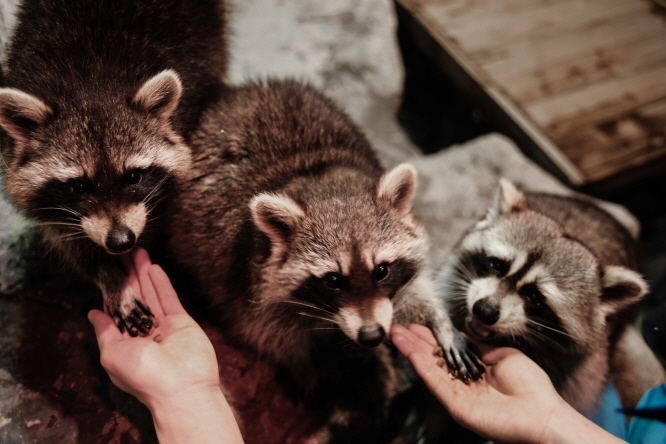 The new measure comes after a series of escapes by raccoons, posing a threat to local ecosystems through natural breeding.

The measure also seems to have taken into consideration the risk of a zoonosis spread, such as rabies, led by raccoons.