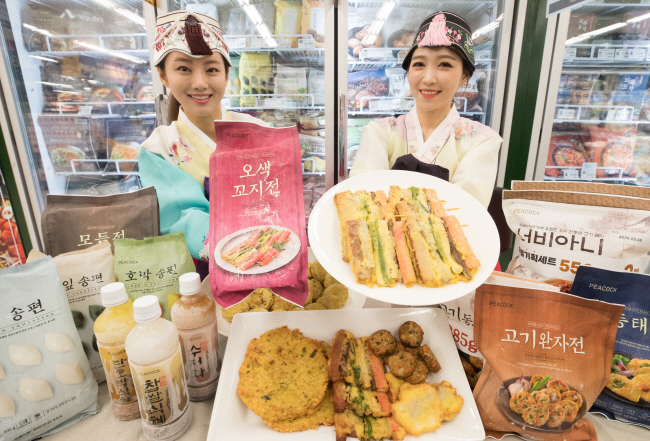 Sales of prepared food for ancestral rites at 142 Emart stores nationwide for a week before Chuseok this year rose more than 20 percent from the same period last year.

Sales of these types of foods have more than tripled in the four years since they were launched.

“Consumption at Chuseok and what is put on the table has been simplified and minimalized, and a growing number of customers are using simple home meals,” an Emart official said. 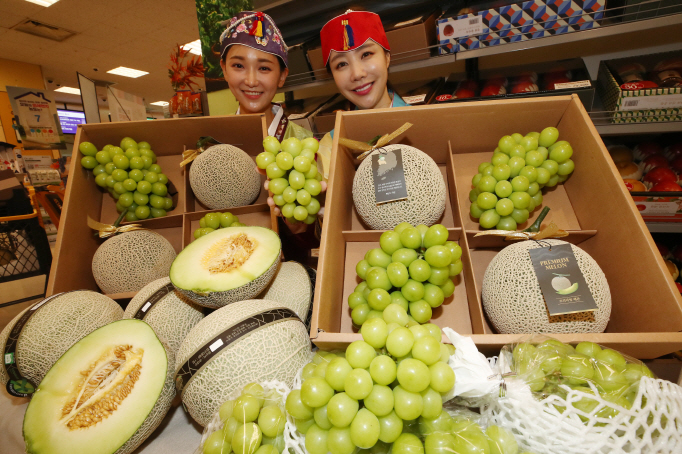