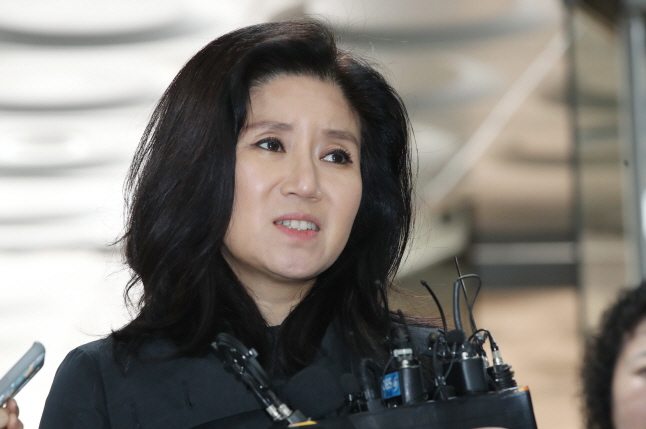 Park So-yeon, chief executive of the Coexistence of Animal Rights on Earth. (Yonhap)

SEOUL, Dec. 29 (Korea Bizwire) — The leader of an animal rights group in South Korea has been indicted on charges of illegally putting more than 200 stray pets to death, a judicial official said Sunday.

Park So-yeon, chief executive of the Coexistence of Animal Rights on Earth (CARE), faces a trial with the state prosecution’s measure, which heralds a heated legal battle over whether she has violated the local animal protection law.

She is accused of having instructed her staff to administer euthanasia drugs on the animals, sheltered at CARE, for a lack of space from 2015 till last year.

Park claimed that it was “inevitable.” “We put to sleep those that were sick and difficult (to keep), and carried out the process in a humanitarian way with no pain,” she said in a statement.