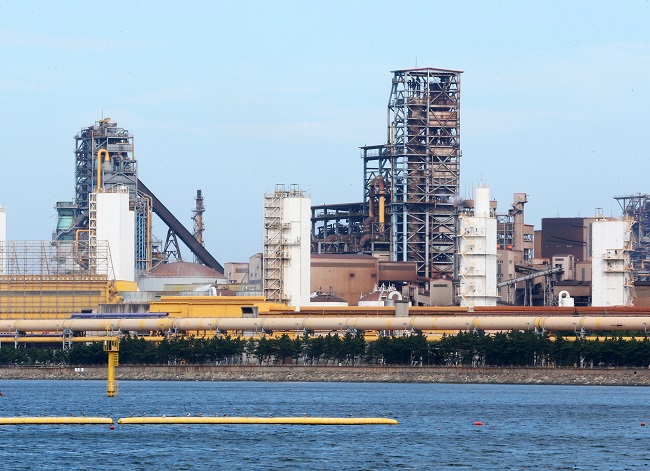 POHANG, May 19 (Korea Bizwire) — Another employee at South Korean steelmaker POSCO who was diagnosed with lung cancer has been recognized as a victim of an industrial disaster.

A 68-year-old former POSCO employee who was recently diagnosed with lung cancer was recognized as a victim of an industrial disaster under the Industrial Accident Compensation Insurance Act by the Korea Workers’ Compensation & Welfare Service, according to the Korean Metal Workers’ Union.

The individual worked at a POSCO steel mill in the southeastern city of Pohang during the period from 1978 to 1998. After retiring, he worked as a safety manager at a POSCO subcontractor until November last year.

After being diagnosed with lung cancer a month later, he applied to have his illness recognized as an occupational disease.

When he worked in a steel mill, he was responsible for charging coke, and was regularly exposed to gases, dust and floating particles.

The Korea Workers’ Compensation & Welfare Service approved his case as an occupational disease, concluding that there is a substantial correlation between his lung cancer and his work.

Last year, five POSCO employees were recognized as victims of an industrial disaster for illnesses suffered during their work at the company.