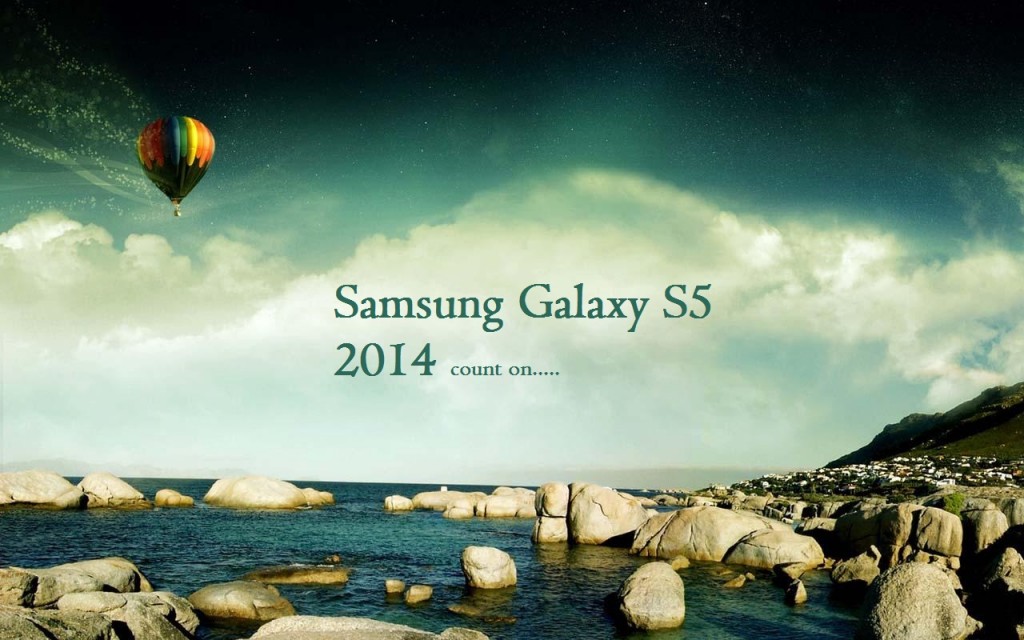 Samsung Galaxy S5 and Galaxy Gear sold out literally in the home market. Samsung’s “apprehensive” software development ability, however, is doubted as its software sector performance is sluggish. (image: Galaxysv.com/Adnan)

SEOUL, Korea, April 24, 2014 (Korea Bizwire) – Recently, The Wall Street Journal published a story doubting the crisis management ability of the Korean government revealed in the tragic accident of the sunken ferry Sewol. In it, the world-renowned news media said the leadership of President Park Geun-hye is being tested with several mishaps committed by her government.

The local media also criticized the ham-fisted handling of the post-disaster matters, including the frequent change in the number of the rescued and the missing over the course of April 16, the first day of the tragedy, and the precious time wasted right after the capsize.

In the meantime, there emerged another crisis of moment on one of the “flagship brands” of South Korea: Samsung. On April 20, a fire broke out at a Samsung SDS data center in Gwacheon, south of Seoul, which disrupted financial transactions of Samsung credit card holders. On that day, all of Samsung services offered through its website and smartphone applications have been halted, including online payment services.

Samsung SDS, an IT company that manages the servers for Samsung Group affiliates, stopped the operation of its servers at its data center out of concern that it could have lost data, which caused the interruption. Now, the crisis management ability of Samsung is being tested.

However, foreign media including The Wall Street Journal pointed out that the crisis of Samsung lies on somewhere else. That reflects the ability of Samsung’s software technology.

It is needless to say that Samsung is the world’s strongest player in the hardware sector. It has recently rolled out Galaxy S5 and Galaxy Gear that have sold like hot cakes and keep breaking their sales records. However, there is a hidden secret in the Galaxy Gear. That’s Samsung’s “apprehensive” software development ability. 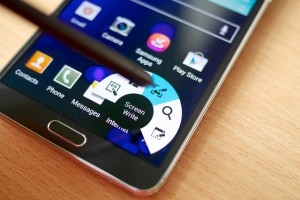 For that matter, the U.S. business daily also revealed the incompetence of Samsung on software development arguing that Samsung’s proprietary apps are shunned by Galaxy users.

According to Strategy Analytics, which tracked more than 250 American users of the Galaxy S3 and S4 and their usage of apps in March, users spent on average just seven minutes on a series of Samsung apps–including ChatOn, voice-activated search app S Voice and app store Samsung Hub.

By contrast, they spent an average of 149 minutes on just three apps by software partner Google, its app store Play Store, video-viewing site YouTube and its flagship search engine.

To dispel the doubt against its software development ability, the Korean electronics giant has hired more engineers to develop its own platform and applications for mobile devices.

“However, probably from a consumer point of view there is room for improvement to deliver unique experience. That’s the area that we’re really trying to focus on more. My organization’s goal is to foster the software platform to bring innovation on top of our hardware,” he said. 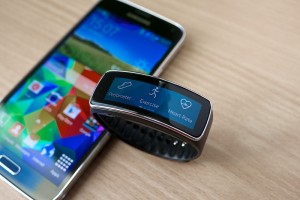 To dispel the international media’s concern about Samsung’s innovative power, the success of Tizen and its related software and apps will be the key. (image: Janitors/flickr)

For the concern on Tizen, an operating system that Samsung is co-developing with Intel and others, Hong said, “Tizen is another platform that we’d like to offer to the market as one of the multiple platforms. Internally, we’d like to have a common platform throughout all of our consumer products including mobile, television and even home appliances.”

Also, for software R&D investment, Hong said, “Software comes from many different competency areas like design, in addition to coding and software engineering. Internally, we have a big data center and we recently set up a big data platform to collect data on user patterns on our devices. We’ll be more active than before in terms of partnerships and acquisitions.”

However, the problem of Samsung’s software ability has been continuously pointed by the local media. According to The Dong-A Ilbo, the fact that Samsung imbedded Tizen into Galaxy Gear rather than Galaxy S5 shows that Samsung feels already anxious about Tizen. At the same time, it was Samsung’s strategy to dispel people’s concern about it.

In the cut-throat competition in the smartphone market, it is too risky to roll out Tizen-based smartphones in a situation where Android and iOS dominate the market. If Samsung does not introduce Tizen-embedded models at all, it would prove the crisis of Tizen.

Recently, there is a worry that Tizen could be a second “Bada OS,” a Samsung-developed operating system that went nowhere after a huge development and marketing cost.

But Samsung, a key player of Tizen alliance, could not fully dispel the worries. Samsung recently announced that it would roll out Tizen smartphones at the end of this year. However, it only grew people’s worry on the new operating system by delaying Tizen-based smartphone models while rolling out wearable devices with Tizen.

Eventually, to dispel the international media’s concern about Samsung’s innovative power, the success of Tizen and its related software and apps will be the key.

One thought on “[Feature] Another Shame on Korea, Samsung’s “Poor” Crisis Management”