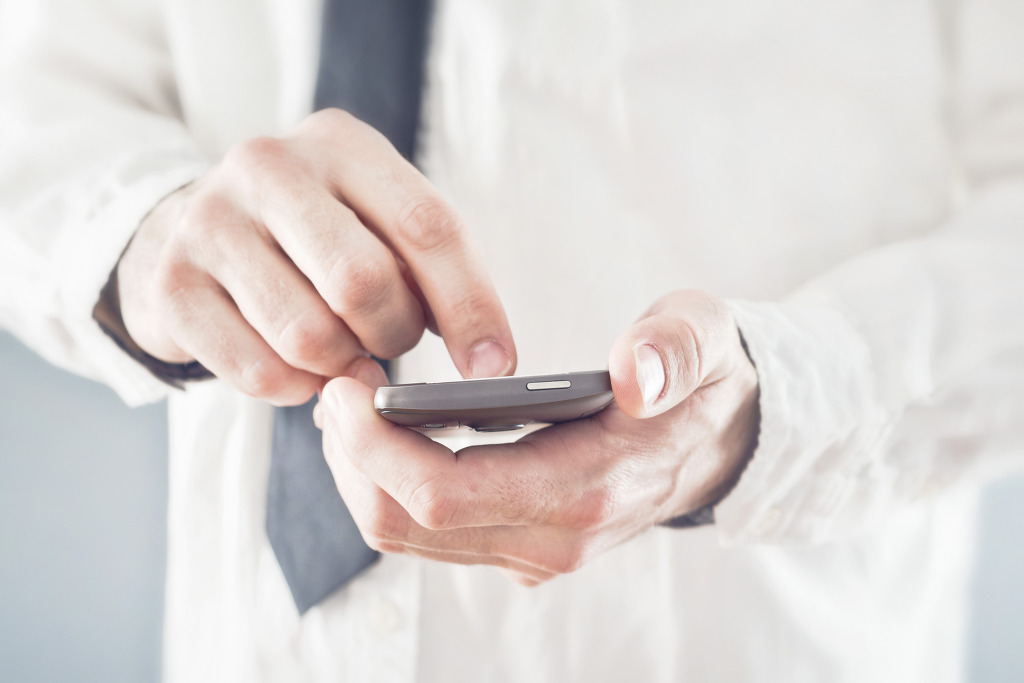 Furthermore, because recipients are unable to block the gifts sent to them, the system also leaves room for potential debate and controversy over the acceptance of bribes or gifts. (image: KobizMedia/ Korea Bizwire)

SEOUL, Aug. 19 (Korea Bizwire) – The Ministry of Science, ICT and Future Planning announced Friday that it is currently in talks with IT and telecommunications companies to implement a ‘reject’ feature for mobile gift cards.

The use of mobile gift cards and and coupons has grown prevalent in the past year or so due to their convenience. The products offered range from simple Starbucks coupons to more expensive cosmetics sets, purses, and even jewelry, all of which can be purchased by mobile app users and gifted to friends via a mobile device.

But with the current system not allowing users to reject or refuse gifts sent to them by their mobile friends, industry watchers speculate that the recent government announcement is in line with the new anti-graft law scheduled to take effect on September 28.

The law makes it illegal for public officials, journalists, and private school faculty to accept meals exceeding 30,000 won ($27), gifts in excess of 50,000 won, and money for congratulations or condolences (marriage and funeral alike) of over 100,000 won, and there have been rising concerns that such mobile platforms could be also used as a way to bypass the new regulations for those subject to the law.

Furthermore, because recipients are unable to block the gifts sent to them, the system also leaves room for potential debate and controversy over the acceptance of bribes or gifts.

In Friday’s announcement, however, the ministry did not say that the discussions to implement a ‘reject’ feature were related to the upcoming anti-graft law.

“We’ve already had consumers complain that the lack of such a feature creates inconvenience for those who don’t want to accept gifts for various reasons,” said a ministry official. “In June, the Anti-Corruption & Civil Rights Commission recommended that a blocking feature for mobile gift cards be added, which is why we started discussing the matter.”

According to the official, the new feature is expected to be implemented before the end of the year.