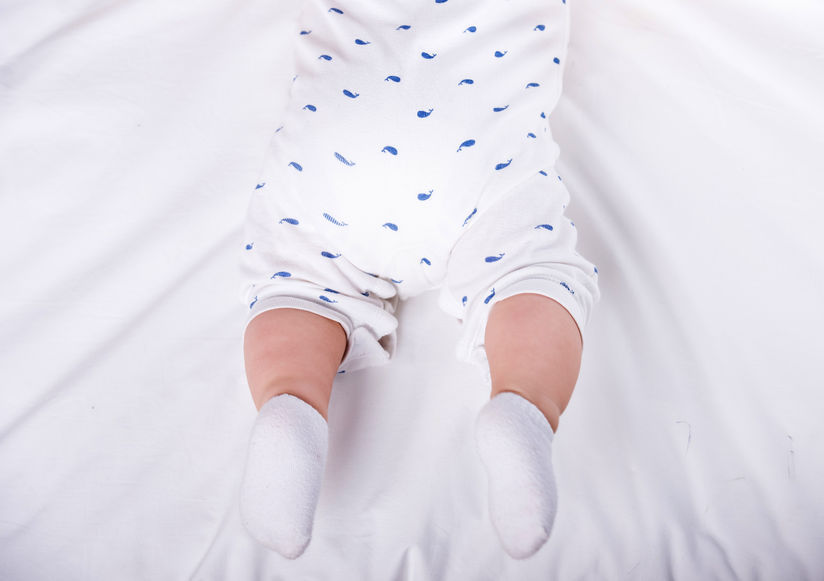 The prescription in South Korea was 7.6 times higher than in Norway. (image: KobizMedia/ Korea Bizwire)

SEOUL, Jan. 19 (Korea Bizwire) – South Korean infants are prescribed antibiotics in much higher frequency than those in other countries, the latest research report said Thursday, confirming concerns in the medical community of serious misuse that could hurt the immune system.

The results show South Korean toddlers on average are prescribed antibiotics 3.41 times by the time they reach the age of two, way higher than the five other countries — Germany, Italy, Norway, Spain and the United States — surveyed for the report. The prescription in South Korea was 7.6 times higher than in Norway.

The research was conducted jointly by a team led by professor Park Byung-joo of preventive medicine at the Seoul National University College of Medicine and the faculty of Boston Children’s Hospital. The researchers took data from 7,400 children who were given antimicrobial drugs at least once in the six nations from 2008-2012.

“The misuse of antibiotics is said to be decreasing in South Korea, but the latest research results show that it is still serious in the country compared with advanced Western nations,” Park said. “Doctors and patients alike have to change their thinking about using antibiotics.”

Antibiotics, although not effective against bacteria-caused infections like the cold or flu, are commonly prescribed for such illnesses in South Korea. The antibiotics prescription rate for colds in 2014 was 44 percent in the country.