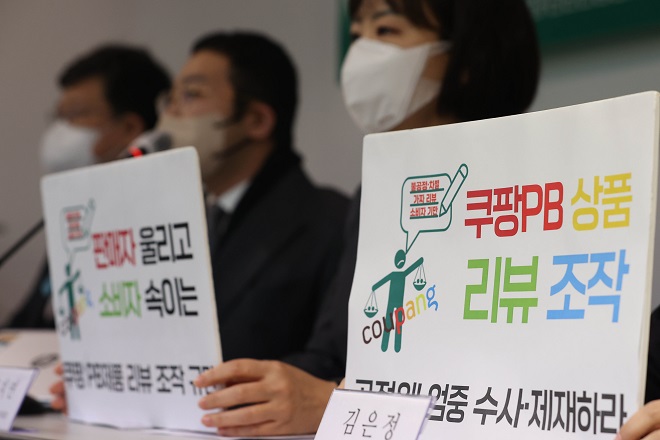 Civic groups had filed reports with the Fair Trade Commission (FTC) about the suspected act by Coupang and its subsidiary CPLB, leading to an investigation.

Normally, cases reported to the FTC are dealt with by regional offices.

This time, however, its headquarters will lead the investigation, considering the case’s potential social impact.

The FTC has also been investigating Coupang for another illicit act of manipulating algorithms to prioritize Coupang’s PB products on the top of its rankings since June of last year.