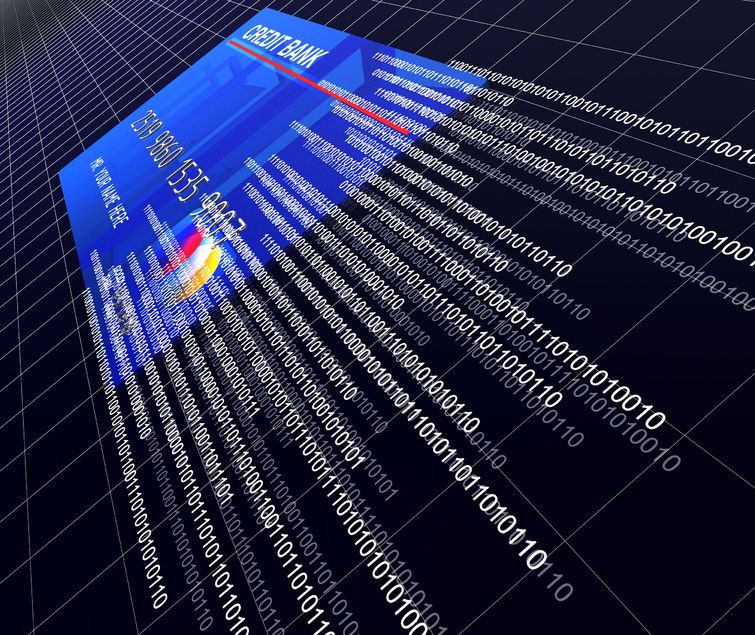 FDS is a system that detects ‘abnormal patterns ‘ in financial transactions and notifies the clients and financial authorities to take preemptive measures.(image credit: Kobizmedia/ Korea Bizwire)

SEOUL, May 16 (Korea Bizwire) – The “app card,” which has been  touted as a new-generation mobile transaction system, has taken a hit from illicit transactions. In the meantime, Fraud Detection System (FDS) has proven its values once again.

Samsung Card reported to the police and financial authorities on May 11 about some 300 cases of illegal transactions  arising from identity theft of their “App Card” users in the previous month. The recorded damage was found to be 60 million won and the card company has shut down  the app card’s  use on the websites where the theft occurred.

The “app card” is a much promised smart transaction service, which allows transactions to be made through mobile devices when a plastic card is registered into a smartphone.

However, the recent identity thefts and personal information leakage reports are expected to break in spirits of the once-glorified service’s growth acceleration, as many of the clients have turned sensitive to such matters after continued reports of the information exploitation and as the threat is not expected to diminish for a while since the service is provided in similar platforms by six different card companies, including Lotte, Shinhan, Hyundai, KB and Nonghyup.

On the other hand, the USIM-based transaction service, which has tracked behind the app card in proliferation, because of the relatively higher reports of user’s discomfort as it requires the credit card information to be registered on to the  USIM chip instead of the application, is now enjoying the  reversal of fortune  as many financial service companies search for alternate forms of the service to substitute the vulnerable one.

An official in one of the card companies said, “Recently, card customers have shown concerns over security of app cards and the companies are considering other forms of services.”

Such financial service providers’ bewilderment is because it is not easy to deal with the security problems. In case of the app card, there are proposals of fortifying authentication process such as implementing fingerprint recognition, but imposition of such measures will take quite an amount of time and moneyin reality.

The industry is concerned that the security breaches would shrivel up the  smart transaction market, when the industry have just started to bridge the gap between the global market, thanks to new technologies such as app card, USIM card and Micro SD, which lead to the recent expansion of the smart payment services in Korea.

Meanwhile, as it has been revealed that it was the fraud detection system which spotted and reported the fraud in the Samsung Card case, the system once again took center stage.

FDS is a  system that detects ‘abnormal patterns ‘ in financial transactions and notifies the clients and financial authorities to take preemptive measures. Financial institutions have advised to implement FDS to card service providers in its effort to prevent commercial scams in July last year, and banking groups including Shinhan, Nonghyup, and KB have imposed it ever since.